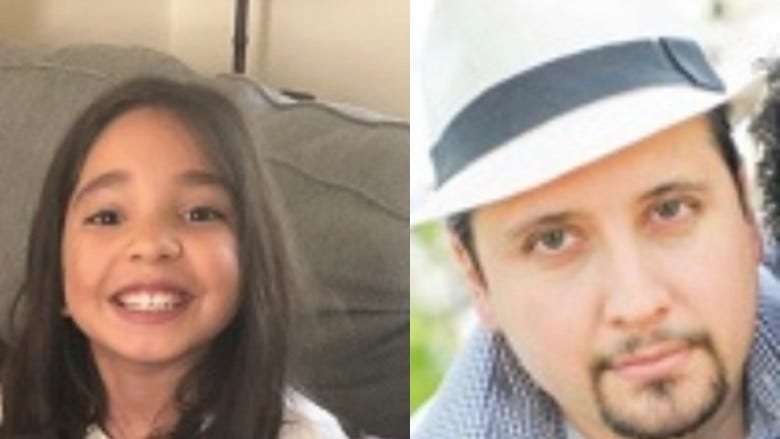 UPDATED: 9 p.m.
PHILADELPHIA (KYW Newsradio) — Authorities say the 7-year-old girl who was abducted from Cheltenham Township has been found safe and unharmed in New York City.

An Amber Alert was issued shortly after 5 p.m. Friday for 7-year-old Giselle Valentina Torres, who was last seen at 2:18 p.m. on Montgomery Avenue in Elkins Park.

The Cheltenham Township Police Department said she was abducted by her non-custodial biological father Juan Pablo Torres, and that he was accompanied by two unknown males, who were also armed and wearing body armor at the time.

___
Stay with KYW Newsradio for the latest