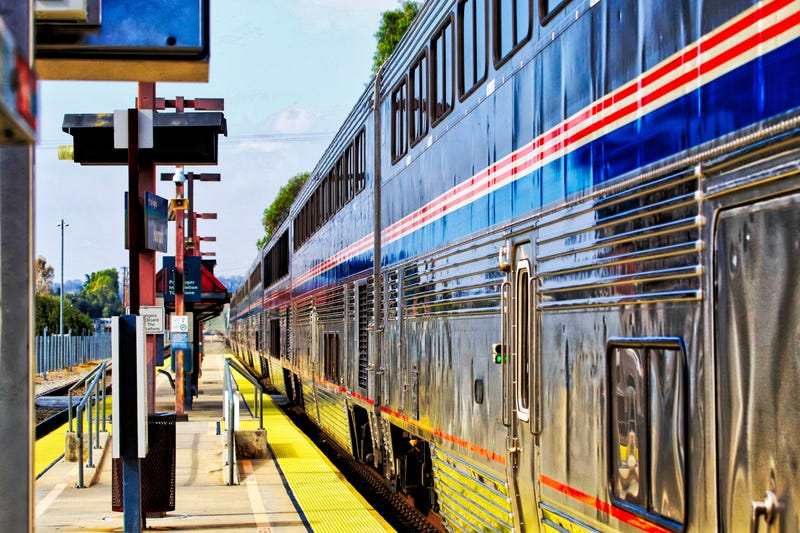 You will no longer be able to get a refund on Amtrak's cheapest tickets if you cancel within 24 hours of departure, according to Sean Jeans-Gail, vice president of the National Association of Railroad Passengers. He said customers will also pay a fee for changes made within two weeks of travel.

But Jeans-Gail said there is a positive trade-off.

"In return for charging these booking fees," he explained, "they will, in other parts of the fare structure, provide economy fares. So you'll actually save money if you're willing to give up a little flexibility and we're hoping to lure new passengers and first time riders to this service by offering this."

For example, fares in coach will start at nine dollars.

Jeans-Gail admitted, however, that the flexibility and ease of rescheduling trips at the last minute was a major draw for Amtrak passengers. "Our members are not thrilled about it," he said.

Amtrak has never turned a profit. However, company president and CEO Richard Anderson, a former Delta executive, and is cherry-picking these and other airline-style moves, such as replacing chef-prepared meals on long-distance routes with microwaveable meals, to eventually get them into the black.

Last year the railroad set records for ridership and finances. Jeans-Gail said his group is in wait-and-see mode for now, so he's willing to cut them a break.

"I think that on the face of it, that's an interesting model," he added, "and if they bring new people into the trains it's all for the best."