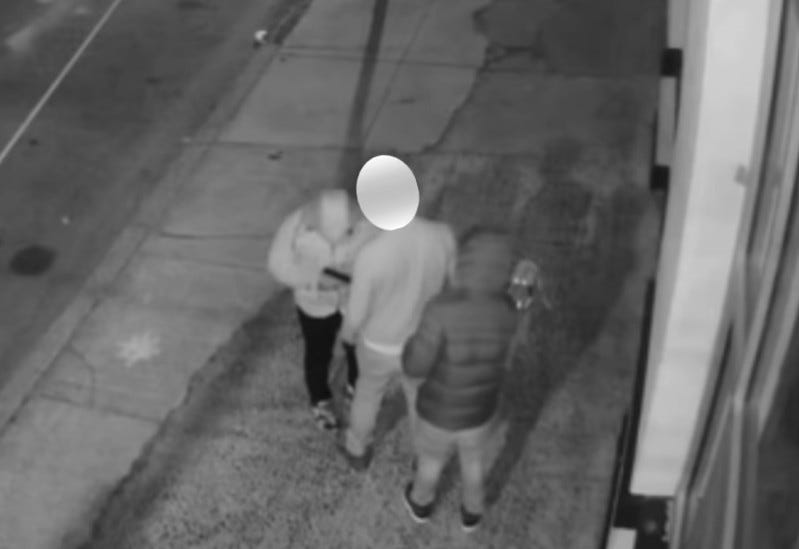 PHILADELPHIA (KYW Newsradio) — Two arrests have been made in the deadly shooting of a 25-year-old Temple grad in Brewerytown, though police haven't released any further information about the suspects at this time.

The incident was caught on surveillance video.

In that video, the suspects were seen walking up to Milan Loncar while he's walking his dog. They went through his pockets while pointing a gun at him, then police said one of the suspects shot him. He later died.

"There's no reason to it," Loncar's mother Amy Lounsberry said to NBC 10.

"He didn't have any money on him, he didn't fight back, he didn't say anything to them wrong. It's just too much. It's just not right." 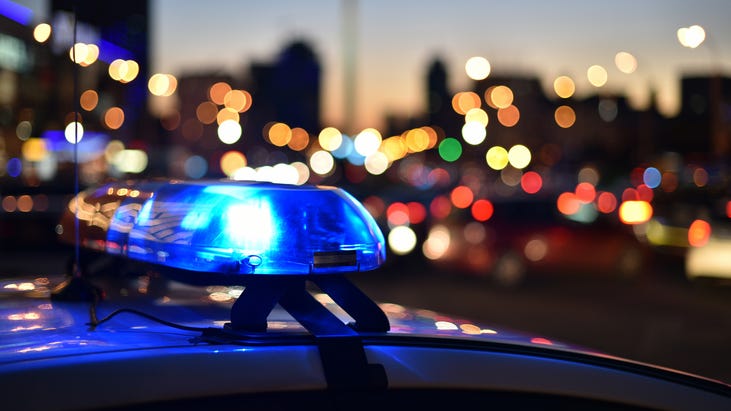 Lounsberry said her son was a year into his new job, and was about to move in with his girlfriend.

"Everything was going together for him. It's just not fair."

The shooting happened around 7 p.m. Wednesday near 31st and Jefferson Streets, about a block from where Loncar lived.