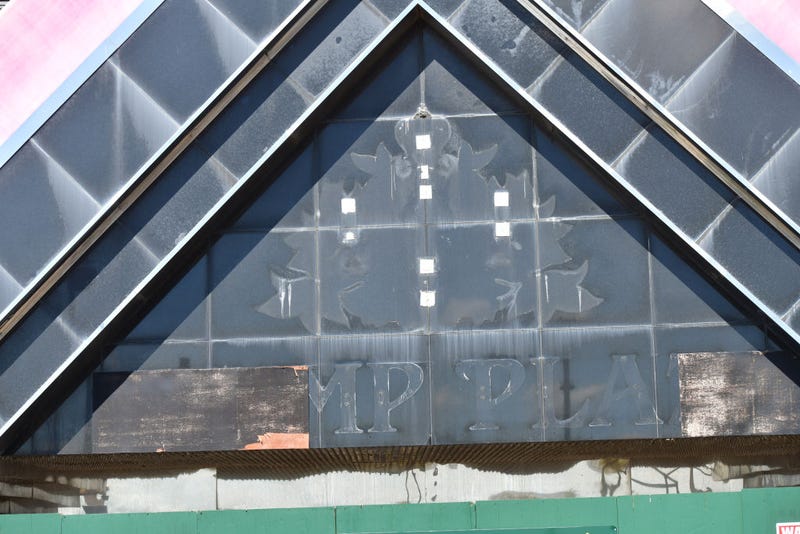 PHILADELPHIA (KYW Newsradio) — An auction that famously offered an opportunity to push the button to implode the former Trump Plaza in Atlantic City has been called off. The auction was originally scheduled to conclude Tuesday afternoon.

The chance to win the opportunity to push the demolition button on the dilapidated Trump Plaza building is now gone.

Auctioneer Joe Bodnar of Bodnar’s Auction Sales said he got a cease and desist letter citing safety issues from attorneys for IEP AC Plaza, LLC, a subsidiary of Icahn Enterprises.

“The position of IEP is that they were never on board with it, nor were they willing to proceed forward with it,” Bodnar said.

Bodnar said proceeds from the demolition were to benefit the Atlantic City Boys and Girls Club.

Bodnar is still encouraging donations to the Boys and Girls Club.

In the meantime, he’d like to see an auction for a chance to see and experience the implosion without actually pushing the button, and said new plans may be announced in the coming days.

Financier Carl Icahn told the Associated Press that he would donate $175,000 to the Boys and Girls Club of Atlantic City to replace the money that would have been raised by the auction.