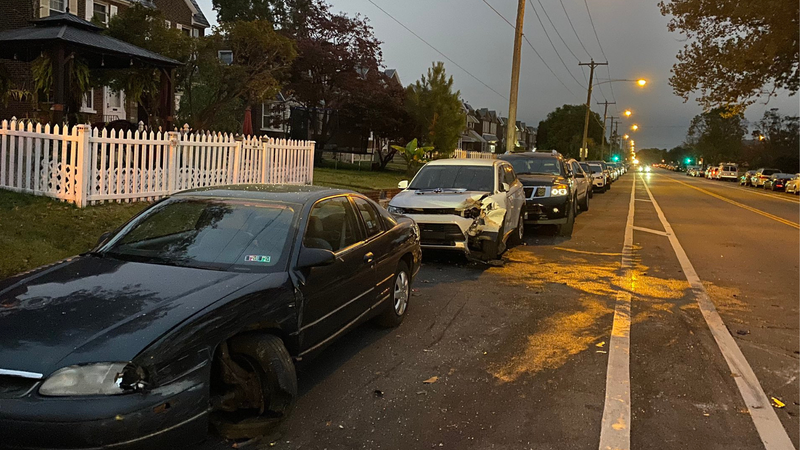 Sylvia Morales said she woke up to a loud bang around 4 a.m. She went outside and discovered her car and her son’s car had been smashed.

“I’m in shock. I’m still in shock. This is my car and my son’s car. It’s all damaged on the driver’s side,” she said.

This happened on Algon Avenue near Magee Avenue. She said she watched police take four people away, who looked like teenagers.

Police have not yet released details on the arrests and who was driving the out-of-control car.