Casner says, early on, schools and businesses had to do their part by shutting down and coming up with safety plans. Now she says it’s up to individual responsibility to limit spread and keep the virus levels as low as possible.

“All the organizations have done their part," she said. "Schools are doing their part, etcetera. It just comes down to if you can just wear that face covering and be mindful of that 6 feet." 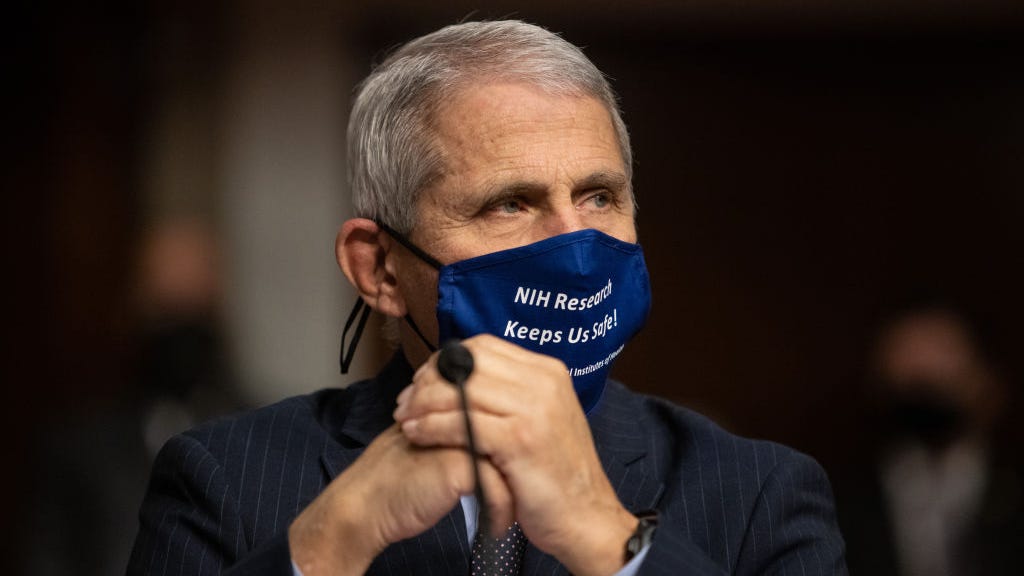 Young people most likely to believe misinformation about the pandemic: Study

Chester County’s recommendation was for schools to wait until Oct. 9 to bring students back in person, and she says having that extra time has helped.

She says the final decision as to when and how to move forward is up to each district, but she hopes the preparation keeps them from having to pull back if they do chose to go with in-person instruction.

She says there have been some issues, like cases spiking around West Chester, which she says is due in part to college students coming back to off-campus leases, even though West Chester University is virtual. Casner says they’re reaching out to encourage those students to make better decisions.