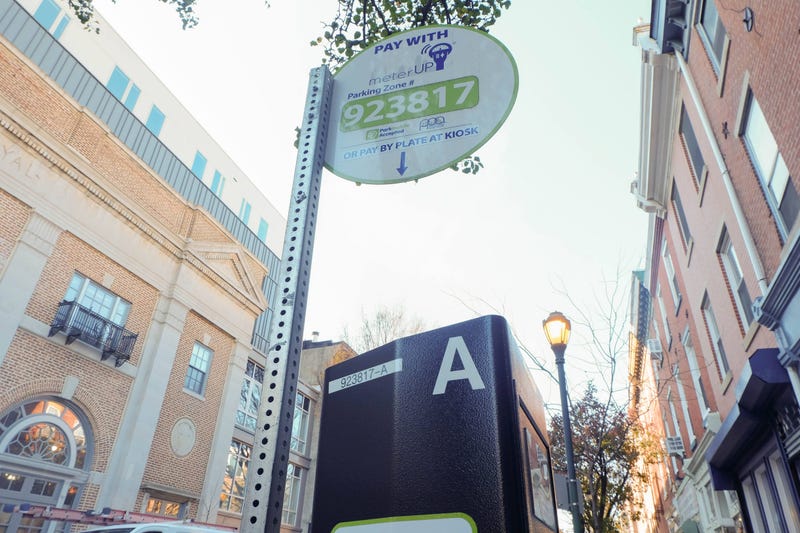 PHILADELPHIA (KYW Newsradio) — The Philadelphia Office of the City Controller completed a performance audit of the Philadelphia Parking Authority, claiming crucial changes need to be made. It found an inflated workforce and excessive salaries for top officials — things the city says can be cut to fund Philly schools.

However, PPA says the audit is significantly flawed.

City Controller Rebecca Rhynhart said the audit was necessary because any money that is not spent by PPA for operating expenses goes to the city and the School District of Philadelphia.

“So it’s so important that the Parking Authority is running in a way that is efficient and effective,” she added.

The city hired a parking expert to complete the audit.

In addition to the inflated workforce, Rhynhart said the audit revealed a number of other issues, including high upper management salaries compared to other parking authorities, as well as a lack of transparency and patronage when it came to the job hiring process.

“The audit did not find any material weaknesses in the way in which the PPA manages the on-street parking program,” added Joe Ashdale, PPA chairmain, in a statement. “Every one of the four recommendations cited in the executive summary were implemented long before the controller’s review began.”

Ashdale also said the company made record payments to the city and school district in each year of the audit periods.

He said PPA gave more than $200 million to the city and schools through its on-street parking program over the course of the city’s audit period, and that funding increased by 25% over that time.

“Any attempt to make comparisons of expenses and salaries with other cities whose operations bear no resemblance to Philadelphia’s parking environment or scope of services is significantly flawed,” he said.

Rhynhart, however, said she’s “confident” in such a comparison.

“And also on the salary side,” she continued, “salaries were adjusted for cost of living at each different location, so I’m comfortable and confident with the comparison.”

Pay Up PPA, a grassroots coalition demanding reform within PPA, agreed with the audit, saying the company is “an unaccountable agency” that “no one wants to take responsibility for, with leadership that answers to no one.”

Amid the ongoing coronavirus pandemic, Rhynhart said it’s more important than ever that agencies “operate efficiently and effectively.” She said these findings offer “clear opportunities” for PPA to lower its expenses, bringing much-needed funding to Philly schools.

“If we truly want to operate with the best interest of our kids at heart, the PPA needs to prioritize fixing the issues we found,” she said.