PHILADELPHIA (KYW Newsradio) — For years, a local nonprofit has been making a dent in the tech world by teaching kids from underrepresented backgrounds web design and programming.

Now they plan to help even more kids now after receiving a $1 million grant.

"I was a black guy working in tech and I was seeing the lack of diversity, the lack of equity and inclusion firsthand," he recalled.

Now, thanks to a million dollar grant from Bank of America, Comcast and the Lenfest Foundation, he's taking that mission even further. 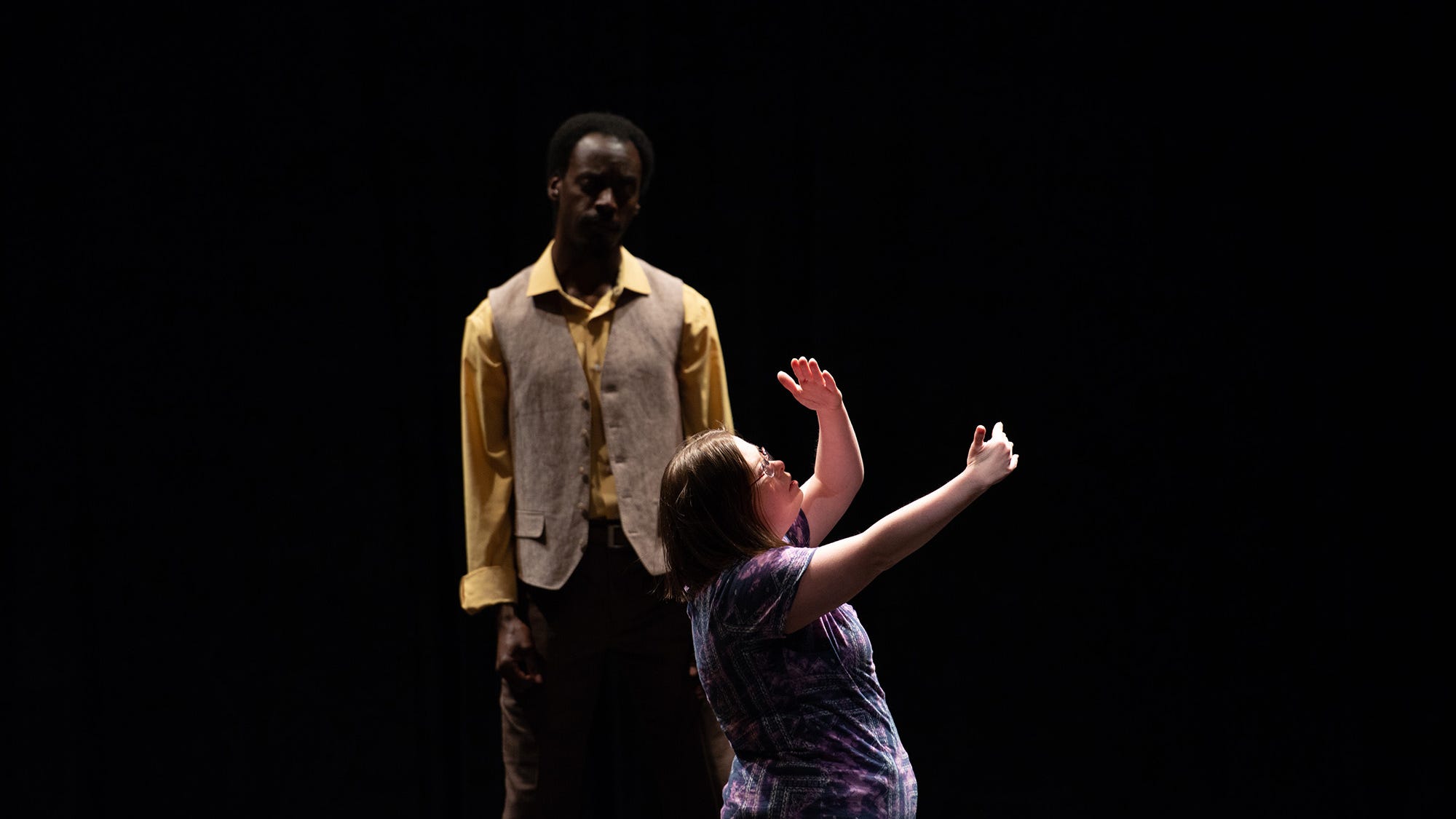 Through the One Philadelphia initiative, he plans to collaborate with other nonprofits, so that more people who are unrepresented in the industry see tech as a viable option.

"We want to change the way people see tech and innovation," he said.

"We want people to understand what are the opportunities available and how they can access those opportunities. We're connecting organizations together to build a holistic system, to support preparing under-represented people moving into the tech space."

Mobley sees One Philadelphia as a means to a more equitable city, though he recognizes the goal has a lot of work and a long road ahead.

"For us, this is in a way driving a cultural change. Often under-represented people in this city don’t see tech and innovation as a place for them and we want to change that," he said.

"We want every person regardless of what they look like and where they come from in the city to know that this is a place that has opportunity and has opportunity for them. There's organizations like ours that are here to support them and help them to find success in those opportunities."