PHILADELPHIA (KYW Newsradio) — After Gov. Tom Wolf’s limits on gathering sizes were deemed unconstitutional earlier this month, some suburban counties have already been trying to fill the void themselves.

Bucks County Health Director David Damsker said the governor’s prior limits, which have since been overruled by a federal judge, actually weren’t very scientific.

“Twenty-five and 250” — the limits on indoor and outdoor gatherings, respectively — “those numbers are arbitrary,” he said. “There’s nothing magical about those numbers.”

“For sporting events, it’s really important spectators remain 6 feet apart, to wear a mask when you’re inside,” he added.

“I can’t emphasize this enough: There’s no magic number that makes it safe or not safe. It’s the planning that you do and the follow-through that people have during those events in following the safety protocols.” 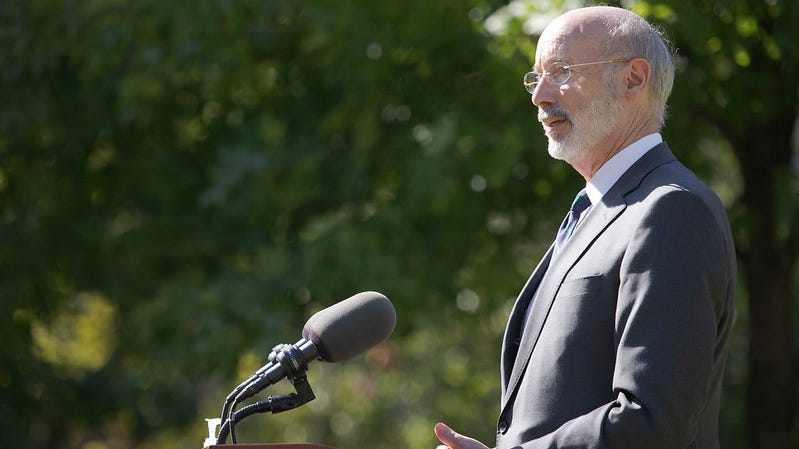 Some schools in the county are permitting spectators at sporting events. Central Bucks is giving each student-athlete, band member and cheerleader two tickets.

Montgomery County is working on updating the public health code that mirrors the governor’s plan, saying any gathering of more than 250 people outdoors or 25 indoors can submit a safety plan to the Montco Office of Public Health. The county is holding a meeting Wednesday at 11 a.m. to discuss the code change.

Although Wolf’s gathering limit was struck down, other orders are still in place, including mask-wearing.

Restaurants are, for now, still limited to 50% maximum capacity, as long as they self-certify with the state. Philadelphia just announced it will allow restaurants to move to 50% capacity on Friday.