PHILADELPHIA (KYW Newsradio) -- As the world awaits a final verdict on the COVID-19 vaccines developed by drugmakers Pfizer and Moderna, a University of Pennsylvania scientist is confident that this is the breakthrough that will put a check on the virus.

Drew Weissman has spent more than 20 years figuring out messenger RNA: how to modify it to make it safe, how to deliver it so that it stays intact in the body and, along with the companies it’s licensed to, testing it in the lab on flu, zika and other viruses.

"We’ve all seen fantastic results in animal models, and now we’re seeing that it works in humans, and I think that’s just incredible," Weissman said.

Most vaccines use dead viruses. These vaccines would be the first to use mRNA to trick the body into creating anti-bodies.

Weissman wants to reassure potential recipients that there have been no shortcuts to this moment. He says the research has been painstaking and the results convincing.

"They have over 90% efficacy, and they haven’t seen any bad side effects that would stop the vaccine from being developed," he said.

Weissman predicts the first doses will be ready by the end of the year and that it will be widely accessible in the U.S. by the middle of next year, and worldwide by mid-2022. 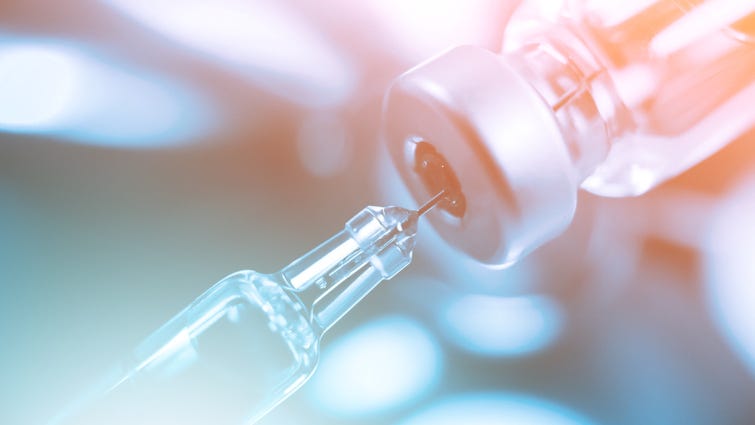 He regrets that politics may have interfered with acceptance of the vaccine.

"What I think is happening is that a lot of people are nervous at how politicized the vaccine has become, so that’s why some people are shying away," Weissman said. "And if you talk to them what a lot of them say is not that they would never take the vaccine, it’s just that they’re nervous and they want other people to take it first."

Weissman says one of the remarkable advantages of the mRNA vaccine is that it can be modified to work against other coronaviruses, so there would be no need for a year-long shutdown in the event of another pandemic.

It could also be used on coronaviruses we already know, such as SARS and MERS, which didn’t even exist when he began working on mRNA. His decades of work to get to this point shows how essential it is to maintain a pipeline of research.

"All basic scientific research has the potential to deliver great things," he said.