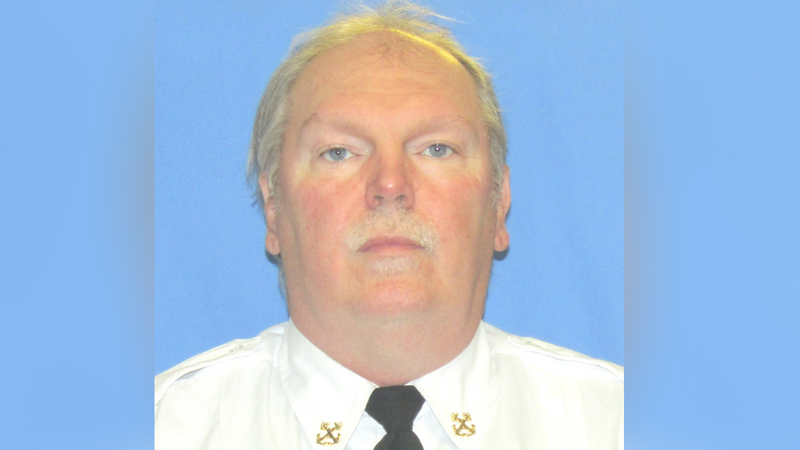 PHILADELPHIA (KYW Newsradio) — The Philadelphia Fire Department is laying one of their own to rest.

John Evans, a 37-year veteran of the department, died last week after a long battle with COVID-19.

Evans spent 28 years at Ladder 18 in the Nicetown-Tioga neighborhood before transferring to fireboat pilot aboard Marine Unit 1. During a procession from the Northeast to a Langhorne cemetery on Tuesday, there will be a display in his honor aboard the boat along the Delaware River.

Mike Bresnan, president of the Local 22 firefighters union, said Evans had a top-notch reputation and was a “true leader” in and outside of the firehouse.

“John was definitely a family man,” he said. “He was one guy that everyone looked up to at the firehouse. He had a lot of experience at a busy, busy company in North Philadelphia. He was there for the younger guys, and he was with them, on the fire grounds, working just as fast and hard as they do.

“Even as he progressed in his career, he was always somebody that you could go to for advice. He was actively involved in our union. Just one good guy that is going to be a tremendous loss to our family.”

Evans is the second firefighter to die from COVID-19. Eric Gore died in June and was posthumously promoted to lieutenant. He was 48.