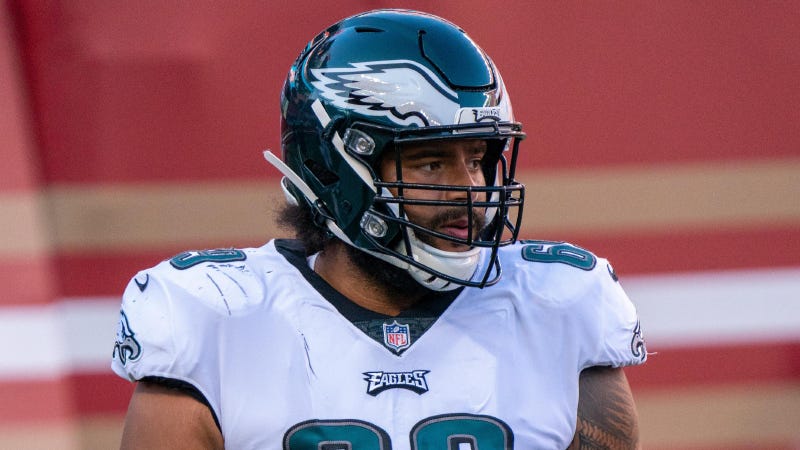 PHILADELPHIA (KYW Newsradio) — Matt Pryor had little time to prepare for last week's game with the Giants, but the Eagles offensive lineman was grateful to be back on the field.

Pryor was put on the team's COVID-19 injury list earlier in the month despite not testing positive for the virus.

Players are put on the list even if they test negative if they are exposed to someone with the virus.

Pryor was cleared to return the week the Eagles had a Thursday night contest, and injuries forced Pryor back into the lineup sooner than expected.

"I tried to make up for the lack of reps," said Pryor. "But again, if you don't practice, you don't play, so I was expecting that. But with the mental reps, watching the film, going over the plays and getting that little practice on Wednesday, it allowed me to get kind of a little pick up on what's going on."

When Pryor was forced to go on the COVID-19 list, it was a frustrating feeling for the offensive lineman.

In addition to not being able to practice or play, Pryor could not be around his teammates on a daily basis, something he may have taken for granted as a member of the team. 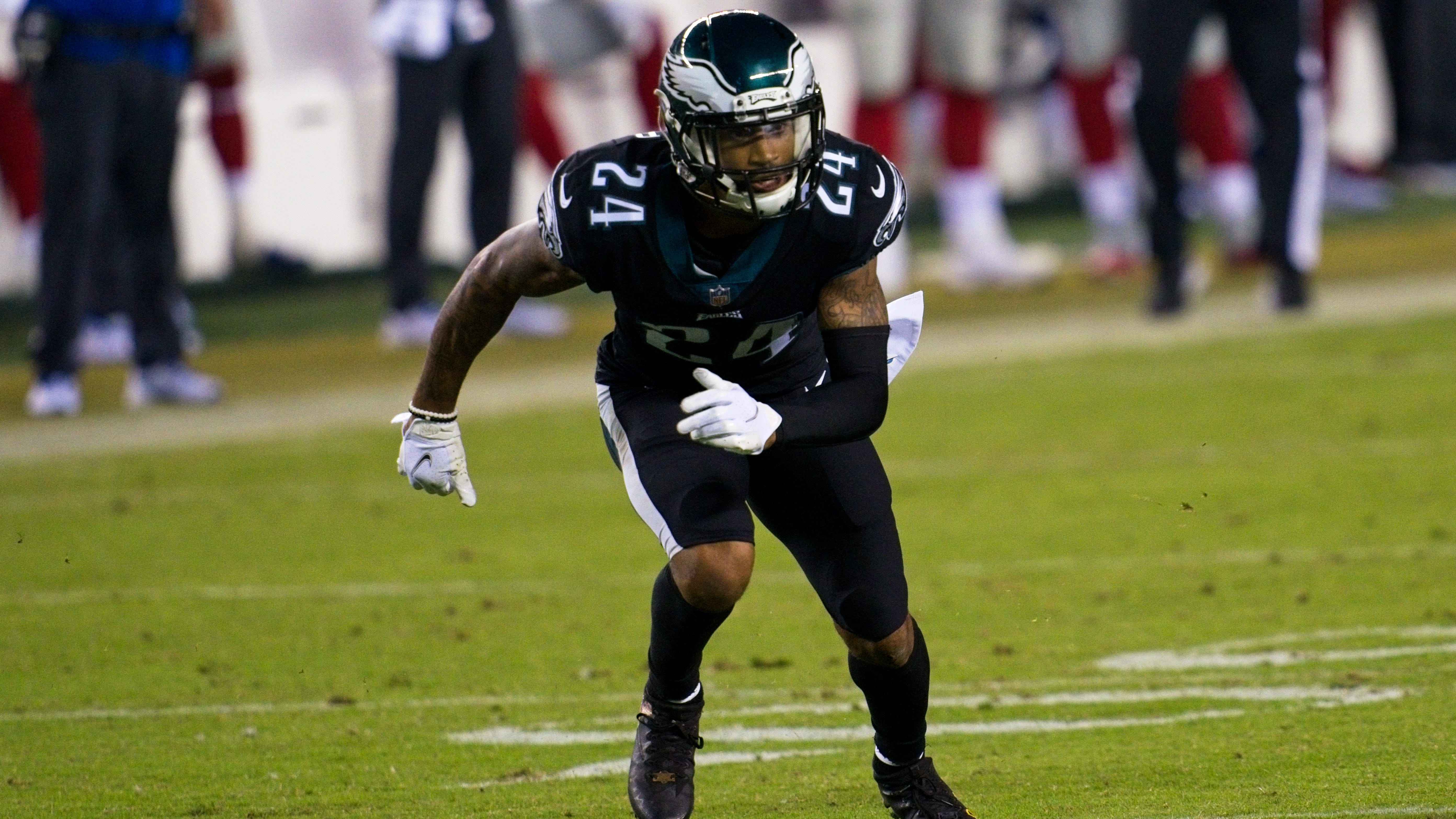 But the reality of being forced away from his surroundings made for a difficult adjustment.

"I dreaded the whole situation being away from the team," Pryor said. "I was feeling like an outcast for that for almost, about a week."

The NFL is doing all it can to prevent the spread of COVID-19. Even if a player is dealing with an allergy or a cold, he is forced to stay away from the team facility just in case the illness is something worse.

Pryor did not want to be the person who could spread COVID-19 to the rest of the Eagles players.

"Nobody really wants to really have that on their shoulders," said Pryor.  "That’s why they’re so adamant on everybody whether it’s a little cough or you're feeling a little bit under the weather that you report it to the team."

Pryor said the person he came in contact with is doing fine, and he appears to have avoided contracting the virus.

Pryor can now focus on helping his team get ready for the Cowboys on Sunday night, and he'll likely take the field with an even greater appreciation for the game.

"It kind of brings you around to what's important," Pryor said. "You get a sense of everything that you have in front of you. I'm not saying I didn't know what I had already, but it puts a lot of things in perspective."