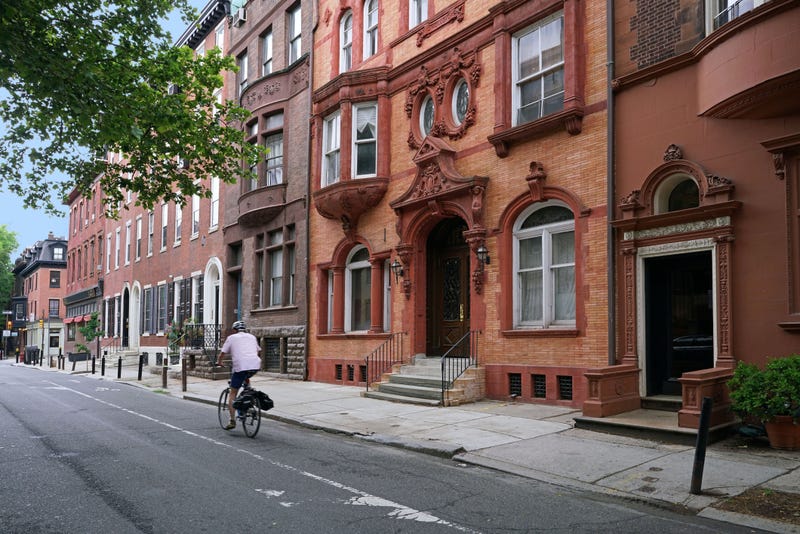 A bicyclist makes his way down a Philadelphia street. Photo credit iStock/Getty Images Plus
By Kim Glovas KYW Newsradio

PHILADELPHIA (KYW Newsradio) -- While traffic was lighter on Philadelphia streets last year, it was still more deadly for bicycle riders. Bike advocates and city officials are hoping that turns around in 2021.

"There were five bicyclists who died in crashes between themselves and motor vehicles, and that was, we believe, over double the number it was for 2019," said Sarah Clark Stuart, executive director of the Bicycle Coalition of Greater Philadelphia.

The city has recorded six bicycle deaths, which is triple the 2019 fatalities. Its numbers include those who died from injuries sustained in a crash.

"We've seen across the board, almost an 80% increase in traffic fatalities for all modes. Whether bicyclists, pedestrians, motorcycles, automobiles, we’ve seen increases in fatalities," Yemen said. 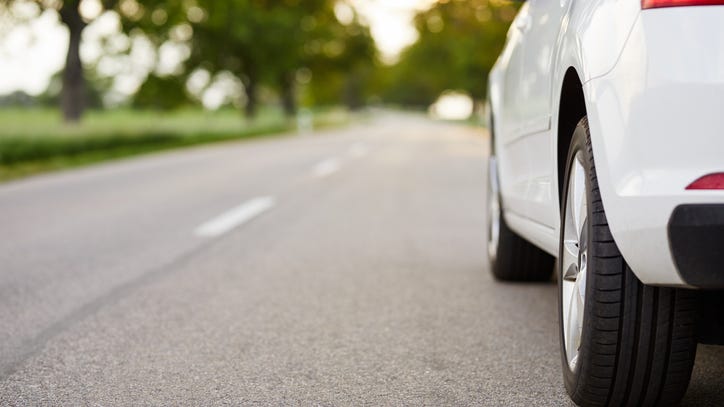 Yemen says although traffic was lighter, those who were on the roads were more dangerous.

"We're seeing increased speeds with emptier roadways and changed travel behaviors, just on a lot of city streets. And we know that the faster people go, the more likely a fatal outcome."

Stuart says Mayor Jim Kenney created Vision Zero, a long-term traffic safety plan, to change city streets and make them safer for bicyclists, pedestrians and drivers. But the city cut $2 million during the pandemic, which the coalition wants returned to reduce the risk.

"Because of the pandemic, this current fiscal year, some very important line items had to be scaled back, and we're calling on the mayor to restore them, put back in the necessary resources to help his administration carry out the Vision Zero policy," Stuart said.

"It requires, to some degree, a redesigning of our roadways -- so, putting in new kinds of infrastructure to encourage and make people slow down so speeding is not so easy. That takes time and money." 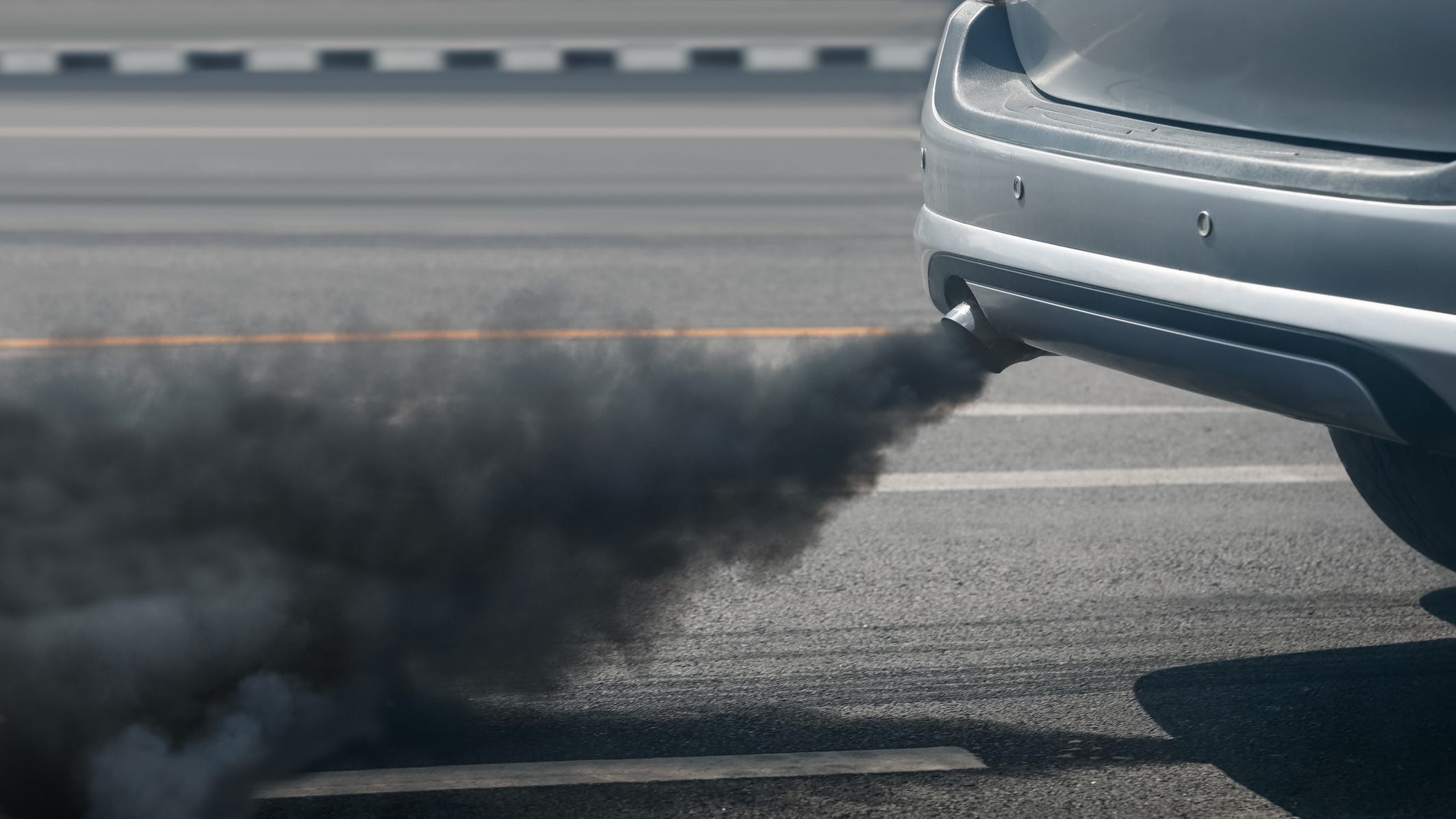 Yemen says the city budget is still being worked out. Budget hearings are scheduled later in the spring.

The mayor's office committed to delivering 40 miles of protected bike lanes. So far, 10 miles have been completed. Yemen says the city is sticking to the goal, adding there are streets "in the queue" to be redesigned.

Stuart says the coalition sent a letter to the mayor in November, asking Kenney to restore and modestly increase investments in Vision Zero as the city prepares its budget for 2022.