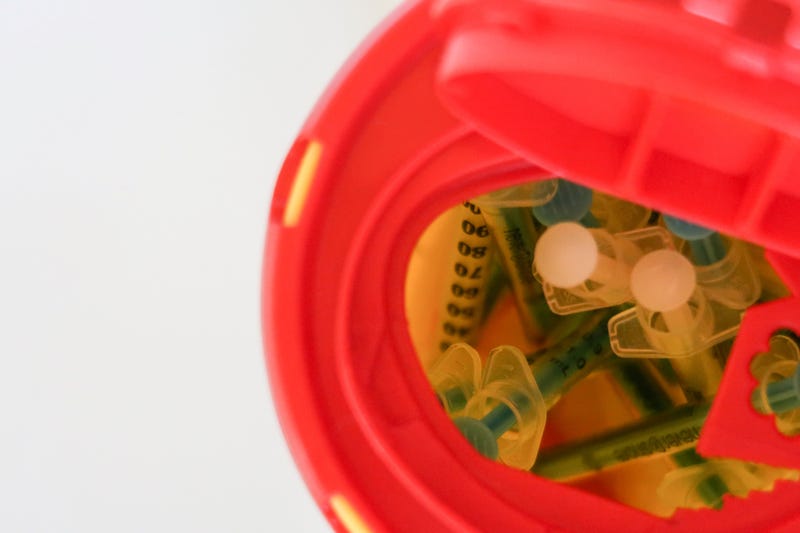 PHILADELPHIA (KYW Newsradio) — A federal appellate court has ruled against the nonprofit Safehouse in its efforts to open an overdose prevention site in South Philadelphia.

The U.S. Court of Appeals for the Third Circuit overturned a lower court ruling, which said safe injection sites were legal and Philadelphia’s Safehouse was to become the first such site in the country.

The appellate judges have disagreed.

In the opinion, Judge Stephanos Bibas acknowledged Safehouse’s aim to save lives by preventing overdoses but said the sites violate federal law.

“Though the opioid crisis may call for innovative solutions, local innovations may not break federal law,” he wrote.

“The court focused on the technical text of the statute, and that was the basis of the court’s opinion,” explained DLA Piper legal partner Ilana Eisenstein, who also represents Safehouse. “We disagree with the court’s reading of the statute and we are pursuing what legal options to pursue next to continue to press our case.”

The next steps for Safehouse could go a few ways. The case could go back to the appellate court for further review, or to the U.S. Supreme Court.

The nonprofit could also go back to the federal district judge to consider another claim under the Religious Freedom Restoration Act, or RFRA. They would essentially argue that their religious conscience obliges the group to move forward.

U.S. Attorney William McSwain for the Eastern District of Pennsylvania, who brought the lawsuit, applauded the decision.

“I’m pleased to report that the rule of law is still alive and well in Philadelphia — having been re-affirmed by the U.S. Court of Appeals for the Third Circuit, which held that it is a federal crime to open a heroin injection site or ‘consumption room’ for illegal drug use,” he said in a statement.

“The Third Circuit’s opinion is a faithful reading of the statute’s plain language and is consistent with Congress’ intent to protect American neighborhoods from the scourge of concentrated drug use. Philadelphia is known around the world as the birthplace of our wonderful nation and of liberty itself. Due to the dedicated work of those at the U.S. Attorney’s Office, it will not be known as the birthplace of heroin injection sites.”

“We are disappointed by the ruling and are reviewing the decision,” they said in a statement. “We remain convinced that overdose prevention sites do save lives. They have saved lives in more than 100 cities around the world, and they can save the lives of, and provide valuable services to, fellow Philadelphians who are struggling with addiction. We will continue to support community engagement and education around Overdose Prevention Sites.”