That’s the message Gov. John Carney keeps relaying to registered voters in Delaware, as Election Day inches closer. He said he has full faith in the Department of Elections.

“I’m very confident that all their folks will be able to count all the ballots,” he said, “whether those ballots are received through the mail, as is permitted in this election; absentee ballots, which is a normal process; or whether individuals vote in person.”

Elections officials anticipate mail-in ballots to be the most popular option this year. Carney wants it that way for safety reasons.

“It worked extremely well during the primaries, both for Democrats and Republicans,” he said. “We know there’s a considerable interest in doing that because we know the number of people that have already requested absentee ballots.” 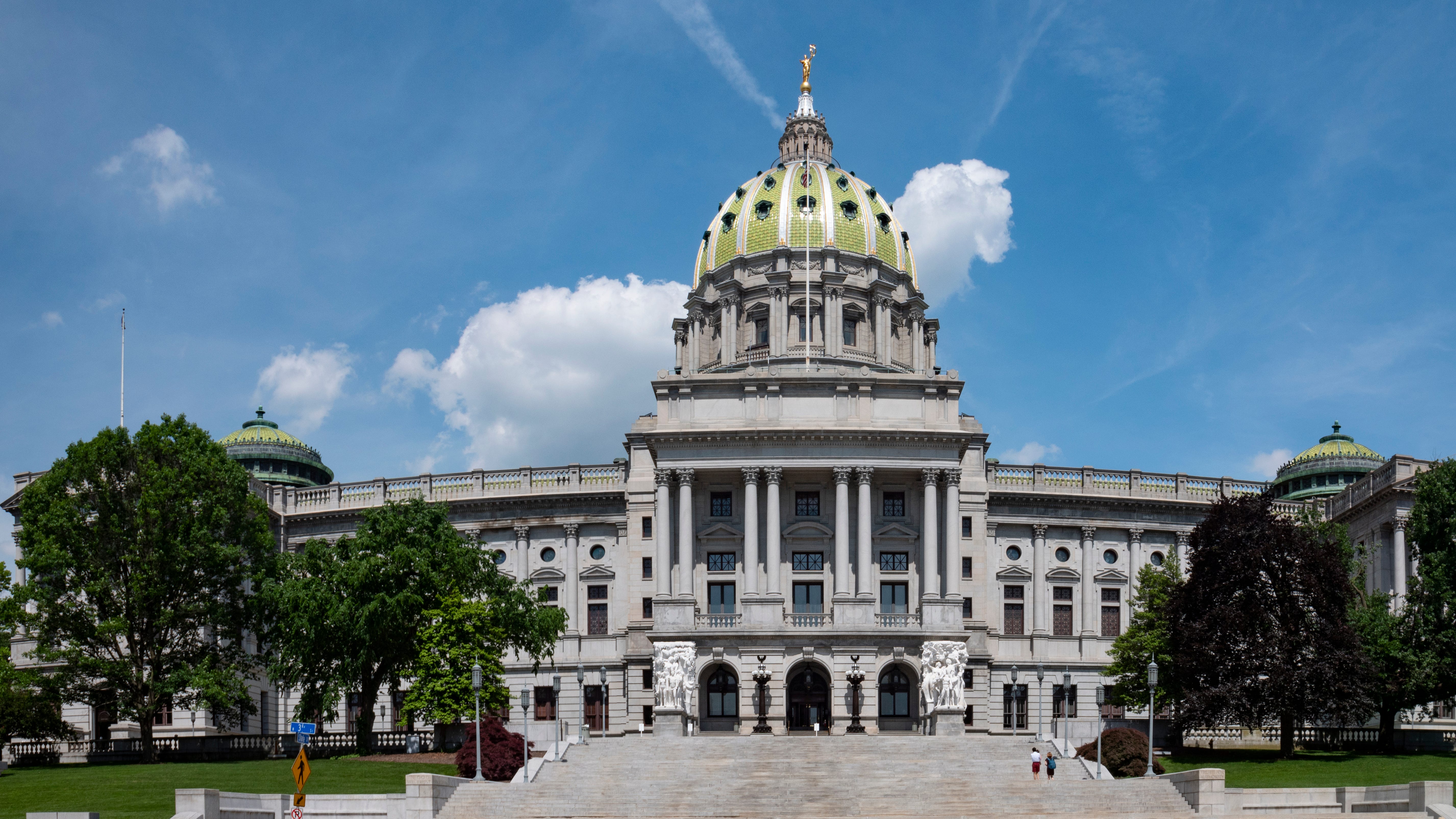 He doesn’t want Delawareans to worry about voter fraud and assures all elections officials will count every single vote.

“I’m completely convinced of that,” he continued. “I don’t think we have the challenges that other states (have), where there’s that kind of discussion going on. It will be a lot different because a lot of people will vote by mail.”

For people voting in person, he said that option will be more secure as well thanks to new machines with paper trails.

Above anything else, Carney is most concerned that people will simply not return their ballots.