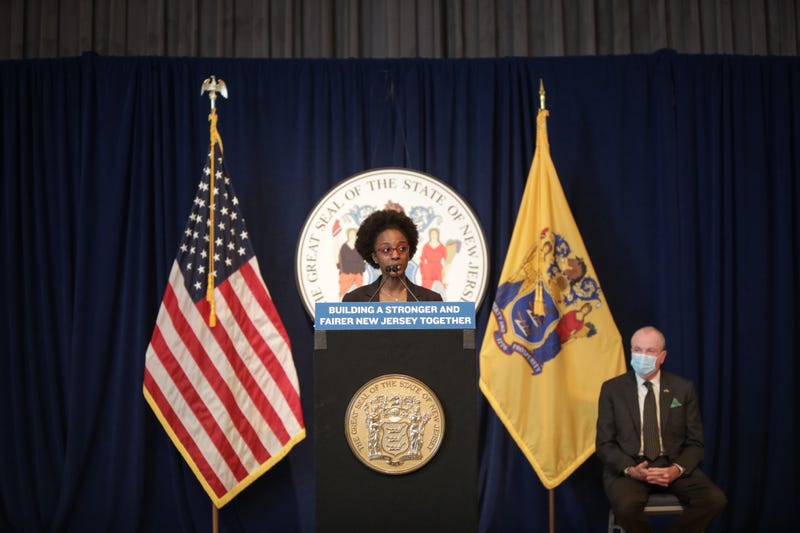 SOUTH JERSEY (KYW Newsradio) — Days after New Jersey voters approved recreational marijuana, Gov. Phil Murphy has made his pick to head the panel that will regulate the industry.

Murphy appointed his associate counsel Dianna Houenou to chair the Cannabis Regulatory Commission, a five-member body that will oversee the sale of medical and recreational marijuana in New Jersey.

“Dianna is quite simply the right person at the right time to lead our state’s effort to create a marketplace for recreational marijuana that is equitable, fair and inclusive of all communities,” Murphy said at a Trenton news conference.

“Wherever she has worked, she built a wellspring of trust throughout numerous communities. In this new role, she will be called upon to continue doing just that.”

Houenou, who previously served as policy counsel for the ACLU, said her priority is to reinvest in the communities that were harmed the most.

“Now that we have put ourselves on the right path, we must ensure that the next steps we take right the wrongs of the past,” she added.

The governor also appointed Jeff Brown, who currently oversees the state’s medicinal marijuana program, to be the commission’s executive director.

It’s now up to the state Legislature to craft a bill governing New Jersey’s marijuana market.