PHILADELPHIA (KYW Newsradio) — New Jersey’s budget, and the millionaires tax that goes with it, are now official.

Gov. Phil Murphy Tuesday afternoon signed the nine-month spending plan that was delayed by the pandemic.

At a signing ceremony, the governor said the budget helps to restore a measure of fairness.

“This isn’t just achieved by reinstating the millionaires tax, but also by providing direct tax relief to hundreds of thousands of middle class and working families with children,” he said.

The budget raises income taxes for those making more than $1 million a year. It also provides $500 rebates for lower income households with at least one child. 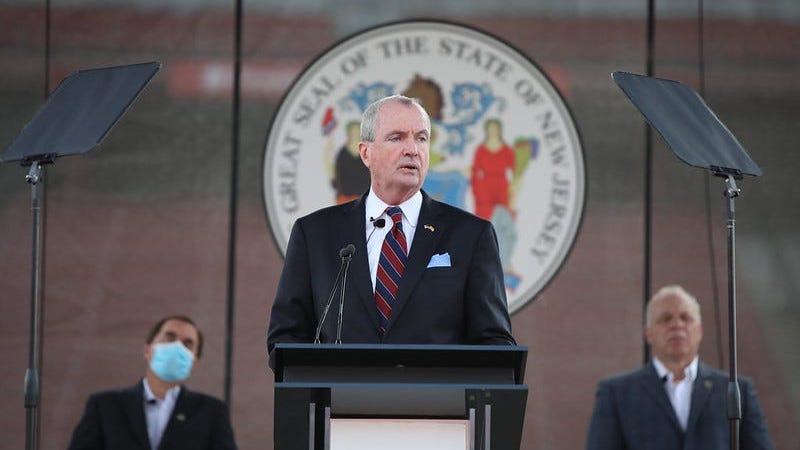 Under the budget, New Jersey is borrowing $4.5 billion to cover the revenue loss caused by the pandemic.

Murphy said the state is still waiting on federal help.

“We’ve been preaching that we need — not just New Jersey, not just blue states, but states of all shapes and stripes and sizes — we need a big slug of federal money and we had to do this without that,” he said.

The governor said any federal aid would be used to pay down the billions borrowed.