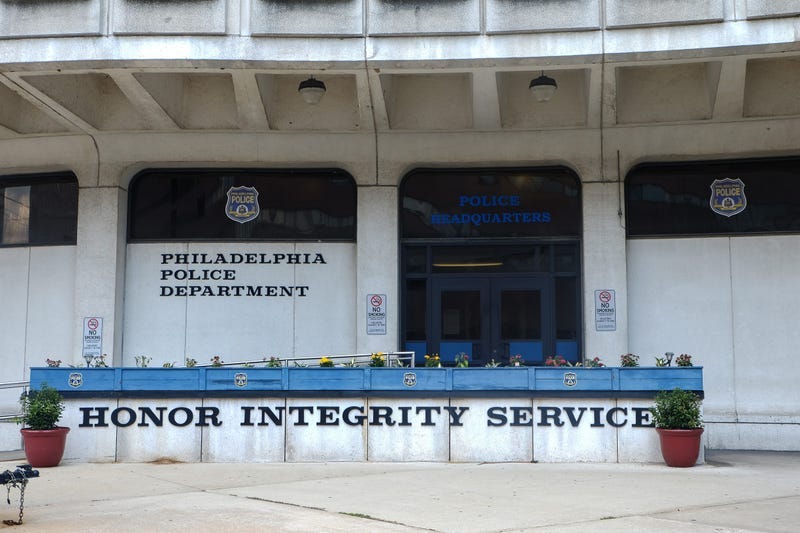 PHILADELPHIA (KYW Newsradio) — A city judge dismissed criminal charges against two Philly cops last week, saying prosecutors didn’t have enough evidence for the officers to have been charged in the first place.

The officers were charged last November in two different cases. In one of the cases, prosecutors charged former Homicide Detective Nathaniel Williams with falsifying statements and tampering with evidence, saying he lied to police commanders about looking up information on a law enforcement database on a woman for his cousin.

But at his preliminary hearing, Municipal Court Judge William Meehan tossed the case because he said they lacked evidence.

The same day, Meehan dismissed the case against another cop, Charles Myers, who was charged with perjury and tampering with evidence.

Prosecutors allege Myers lied at an evidence-suppression hearing about whether a defendant got in or out of car during a gun arrest in March of 2017 at a Northeast Philadelphia gas station.

The district attorney withdrew the gun case against the two defendants.

Both officers were fired.

A spokesperson for the District Attorney's Office said they plan to refile charges.