PHILADELPHIA (KYW Newsradio) — More than two years after a 7-year-old girl from Bucks County was killed by her father, a proposed child protection law that bears her name is moving up in the Pennsylvania Senate.

"How many stories, how many articles do we need to keep doing, how many times do I need to see my daughter’s face on the front page?" asked her mother, Kathy Sherlock.

"You don't want what happened to my daughter to happen to anyone else."

Sherlock wants Kayden's Law to put the safety of the child before parental rights. The bill would amend existing laws meant to protect the state's most vulnerable, according to Bucks County State Sen. Steve Santarsiero.

"The current law does not emphasize the safety of the child," he explained. "It's more focused on parental rights."

During an unsupervised visit in 2018, Kayden's father killed her and then took his own life.

Santarsiero's bill expands the list of evidence judges may consider in family court, a factor he says was missing from Sherlock's case prior to that tragedy.

"This was despite the fact that there was evidence of the biological father being violent, abusive, and there really should never have been a position where he had custody of her in an unsupervised setting," he said. 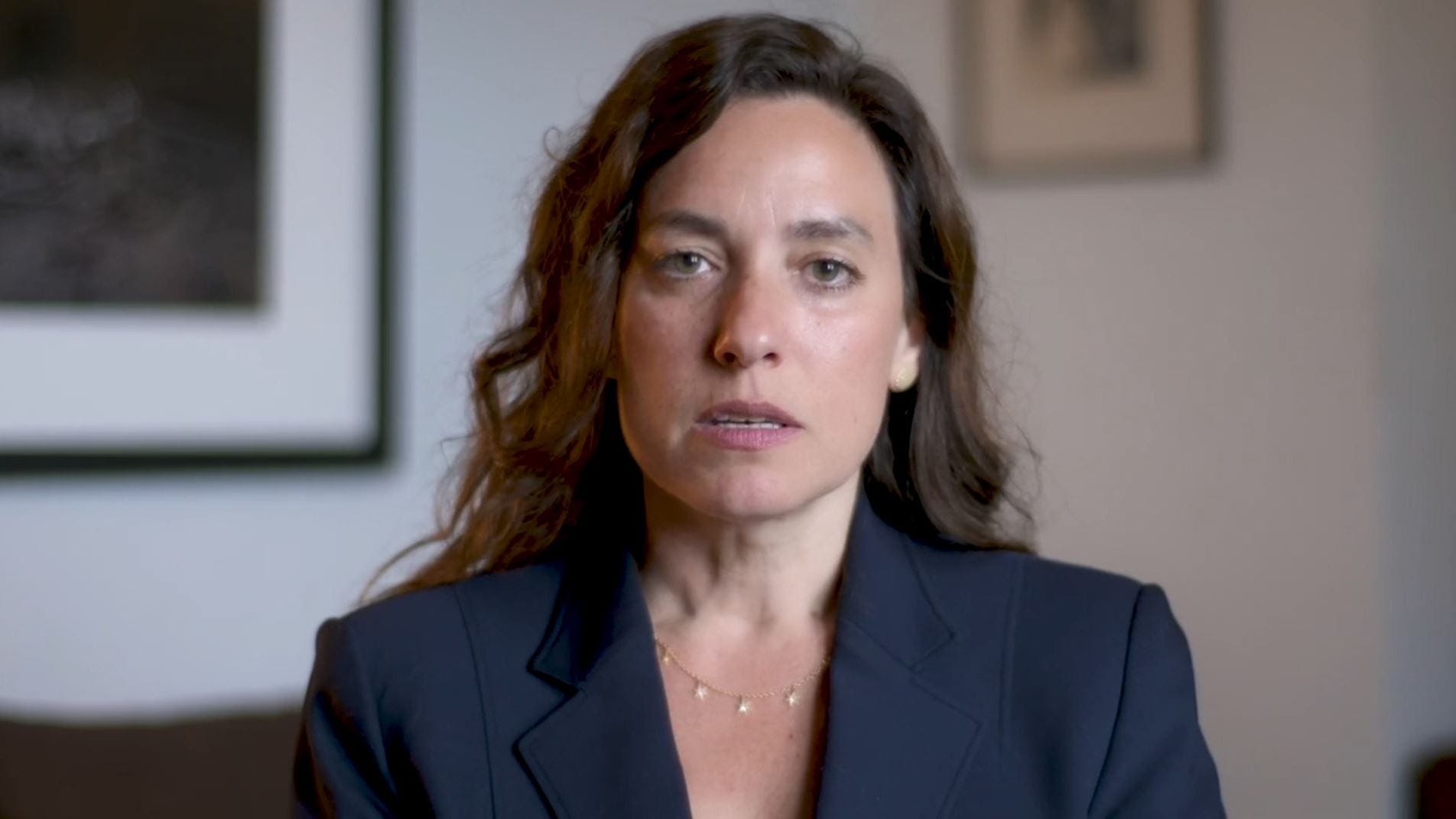 The bill now moves to the full Senate for approval. If passed, the bill would allow judges to consider more evidence in court proceedings and require more training based on child abuse.

"Make no mistake, (the bill) will save lives," he said.

For Sherlock, her strength to keep advocating for others comes from Kayden.

"I say she would if she could," she said. "That little girl had such a fight in her and such a light in this world. She would have never said, 'I'm too tired to do this,' so who am I to say I don't feel like doing this today?"

She asserted this is just the beginning.

"These kids deserve so much, they deserve to be protected. They deserve to be heard," she said. "They don't deserve the life that they are forced into just because their parents are caught up in a custody battle and nobody wants to listen to them."