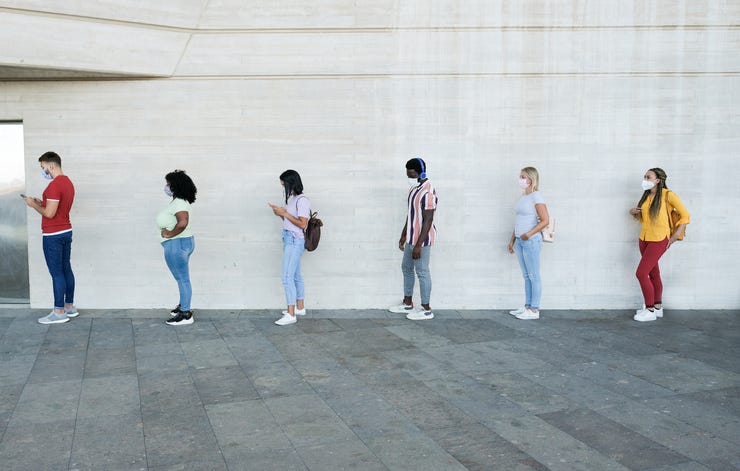 PHILADELPHIA (KYW Newsradio) — Since the beginning of the pandemic, it has been known that people without symptoms transmit the virus, and the numbers may be higher than previously thought.

Many, if not most viruses, are transmitted from person to person before symptoms arise. The coronavirus is no different than others, but according to the CDC and detailed information from disease trackers, people without symptoms transmit more than half of all cases.

It appears that the emergence of a more contagious variant has made the situation worse.

It is important to remember that there is very little evidence to suggest that the recent surge we are experiencing is being driven by the more contagious strain known as B117.

We know this because it would have turned up in more of the genomic sequences. But the concern is that over time, the new strain will become even more of an issue.