PHILADELPHIA (KYW Newsradio) — A national foundation has put the spotlight on a Malvern Prep School teacher for going the extra yard for his students in the classroom and on the field.

LeRoi Leviston was selected by the College Football Playoff Foundation for its "Extra Yard for Teachers" recognition program.

Leviston said he never imagined his work as an advanced life management teacher and learning support counselor for students in 10th through 12th grade would get such attention.

"To be able to reach my goal of teaching has been great," Leviston explained. "But there were so many people in my life that helped me get here that I just wouldn't feel right if I didn't pay it forward and give that back to the kids, community I grew up in, basically."

Among them, the family of lifelong friend — and former New York Giants linebacker — Mark Herzlich, who took Leviston in when his own family was disintegrating.

"You just don't meet a lot of people that would take someone into their home, into their family and love them like a son," he said.

Leviston was nominated for the honor by Herzlich, who has since retired from pro football and now serves as an analyst and in-studio host for the Atlantic Coast Conference Network affiliated with ESPN. 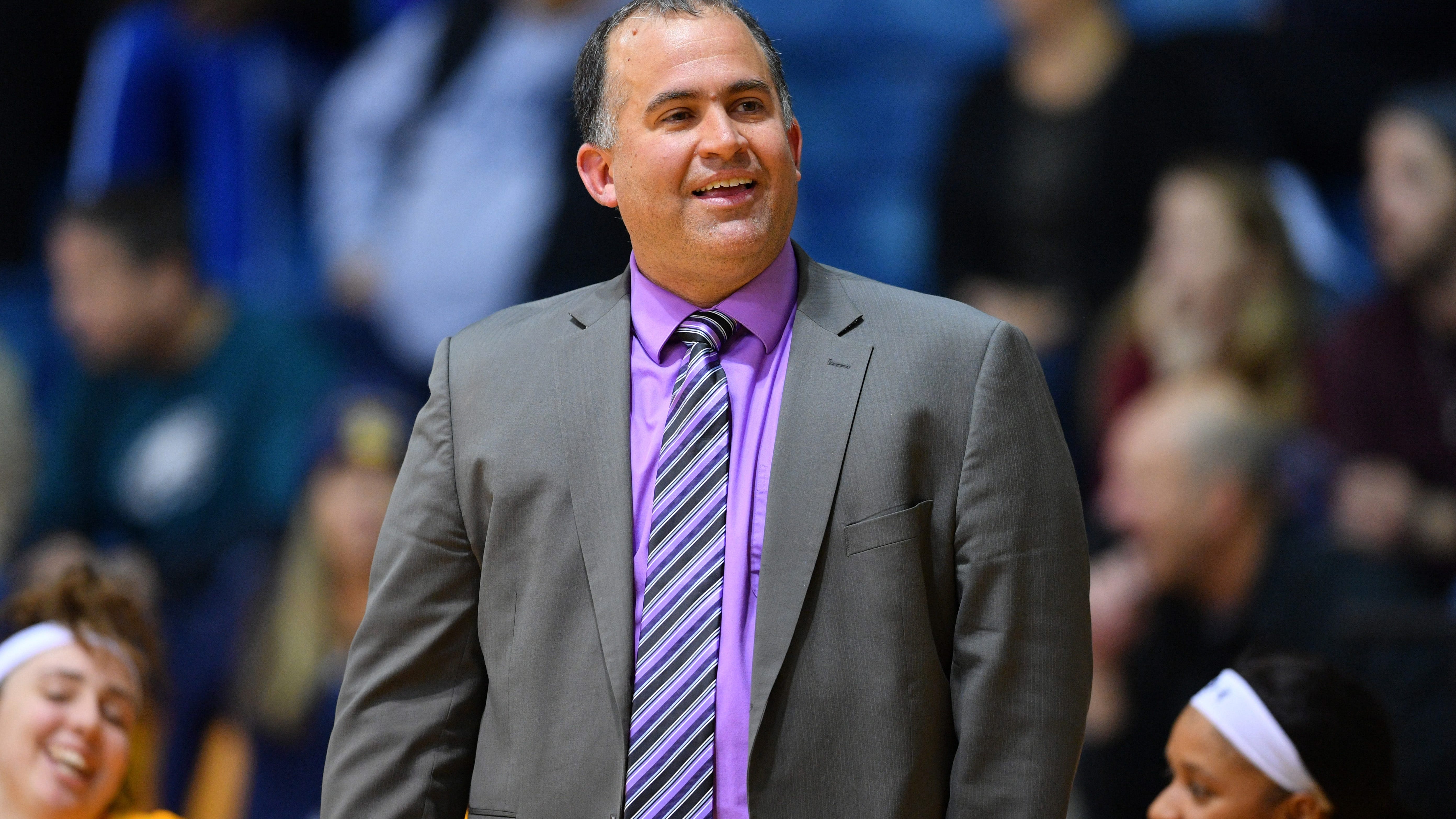 1-on-1: For Mountain MacGillivray, every good coach is a teacher first

A West Chester University graduate, Leviston has been at Malvern Prep since 2018.

Leviston said he challenges students to pursue their dreams, like one he, himself, has been doing on the side as a performing artist.

"A hip hop, R&B performing artist by the name of Roi Lush," he said. "I still do that to this day and I travel, and I do music festivals and shows."

Leviston took the $1,000 prize that came with the College Football Playoff Foundation honor and distributed it to a handful of teachers in the Philadelphia area who responded to his Facebook post soliciting teachers with classroom needs.