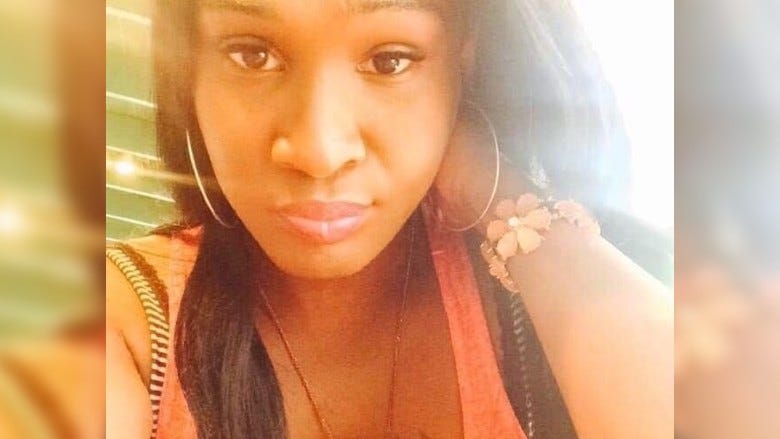 PHILADELPHIA (KYW Newsradio) — Law enforcement sources say the man charged with the murder of a transgender woman in West Philadelphia Monday has now confessed to the killing.

Police say Abdullah Ibn El-Amin Jaamia was pulled over at 41st Street and Westminster Avenue after he blew a stop sign because he was rushing a woman, Tracy “Mia” Green, to the hospital after she was shot three times around 8 a.m.

With lights and sirens on, officers helped escort the Jeep Wrangler to Penn Presbyterian, where 29-year-old Green, a transgender woman, was later pronounced dead.

Law enforcement sources say El-Amin Jaamia told detectives he was trying to rescue Green as she was yelling for help nearby and that he told them Green started to take off her clothes in the car, before she was shot in the neck, as they were driving.

Green is the second known transgender woman to be killed in Philadelphia this year. Dominique "Rem’mie" Fells was found dead and dismembered in the river near Bartram's Garden this summer.

“This latest act of violence against a member of our community is a somber reminder of the epidemic of violence against trans individuals. It is a crisis that cannot be allowed to persist any further. The countless painful losses experienced during this year alone—especially within our transgender communities of color— remind us that there is much work to be done in the pursuit of full equality, respect, and justice for us all," the city's Office of LGBT Affairs said in a statement.

Ankheaton Jones, who is wanted for Fells’ murder, is still on the run and police are actively looking for him.