PHILADELPHIA (KYW Newsradio) -- The number of homicides in Philadelphia this year has reached 363, which is already higher than last year’s total of 356. It's a “grim milestone,” say top police officials who spoke to reporters Tuesday morning about the work that needs to be done.

Several people were killed on Monday and early Tuesday morning to add to the total. That includes a Lowe’s employee who was shot dead in the home improvement store's parking lot on Columbus Boulevard in South Philadelphia on Monday afternoon. Another man, who police say was targeted, was killed inside a Chinese takeout restaurant in the Kingsessing section of the city just after midnight on Tuesday. 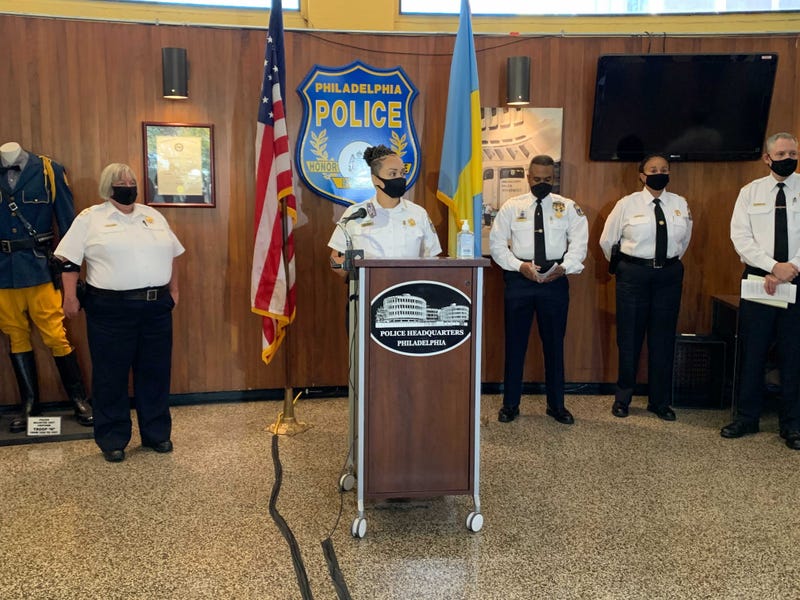 Homicides are up 40% compared to a year ago. Police Commissioner Danielle Outlaw says these aren’t just numbers. These are lives and communities that are hurting 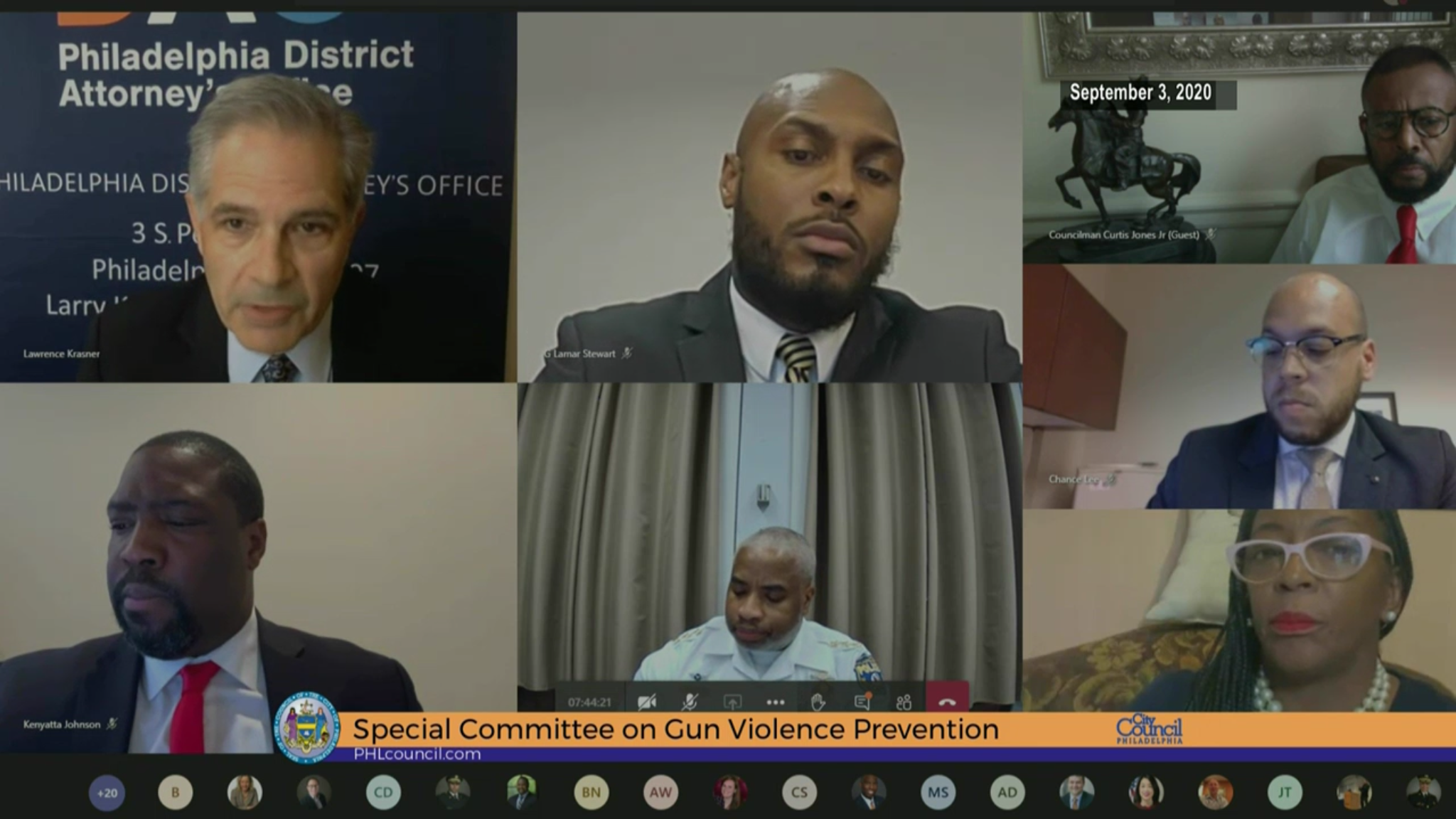 “Every time someone walks out their door, they’re reminded of this tragedy that happened here, and then they’re on pins and needles wondering if their safety is impacted as well,” she said.

Why such a drastic increase?

“That’s a million-dollar question," Outlaw said. "We’ve seen the numbers are being driven up during this pandemic period. But we also know the numbers were steadily increasing since years ago.”

Homicide numbers have been going up since 2017. That was the first year since 2012 that there were more than 300 victims in the city.

And there’s no single fix, either. Outlaw says policing is only part of the solution. She says everyone needs to work together: law enforcement, the district attorney's office, the community.

“There must be real consequences for those who engage in gun violence,” Outlaw said. “Consequences that not only hold those actors accountable but that also serve to deter others from committing these acts of gun violence in our communities in the first place.” 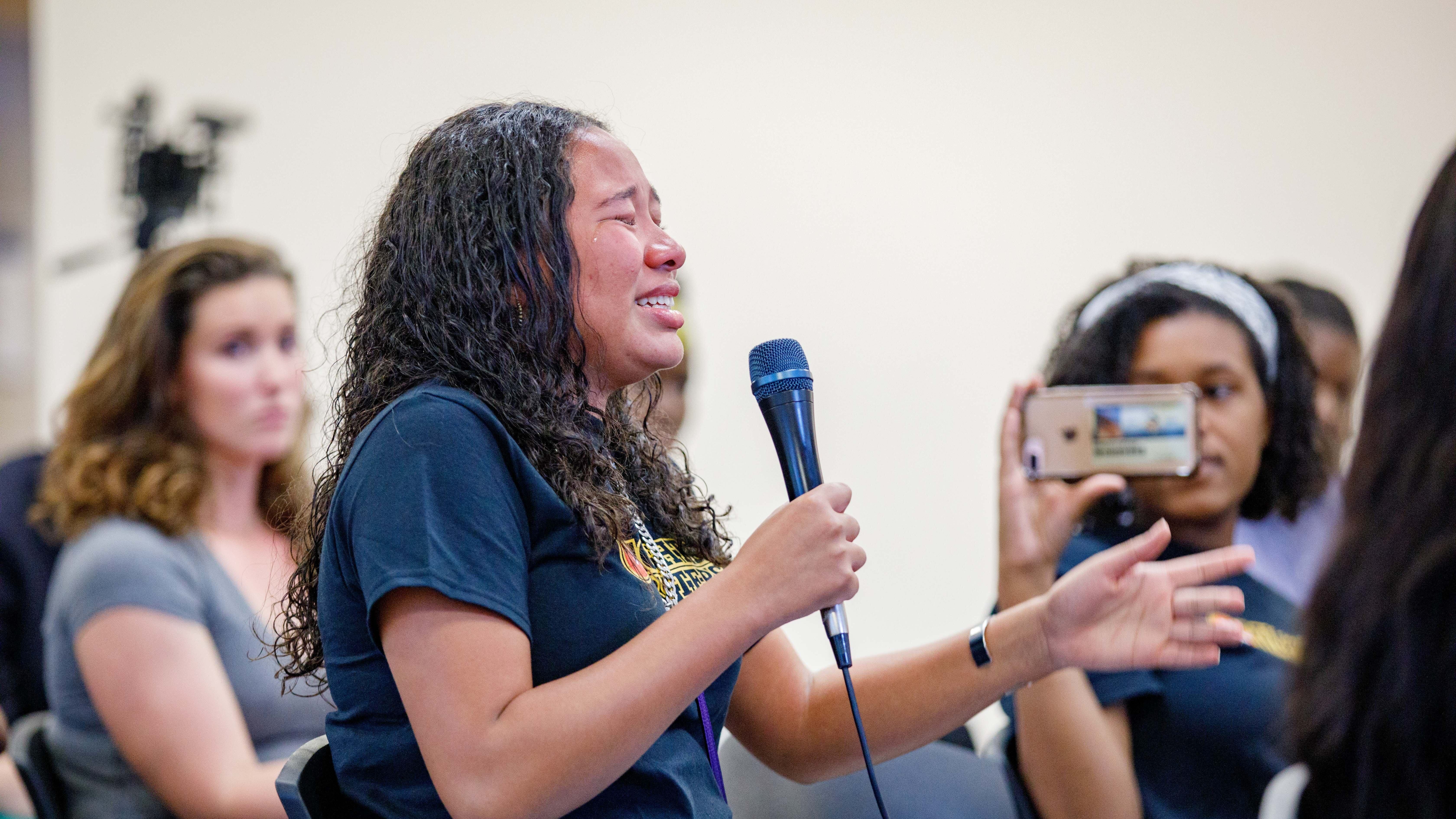 The commissioner also highlighted positives. For the 28-day period from the beginning of September to October, homicides trended downward 10% compared to the month before. She named 10 districts that have seen drops.

A data driven approach, and more gun- and drug-related arrests, has helped, she says, but there’s too much to do, especially after several were killed this week.

“We are not giving up," she said. "We are not waving the white flag. And we are not taking our foot off the gas."