PHILADELPHIA (KYW Newsradio) — Most Philadelphia voters will be in familiar surroundings on Election Day.

The City Commissioners announced at Wednesday’s meeting they are reactivating 85% of the city’s polling places — potentially with a record number of poll workers to staff them.

COVID-19 took a toll on the June primary, slashing the number of polling places and poll workers, but Commissioner Al Schmidt said the majority of last year’s polling places are once again available — excluding firehouses and senior centers.

“It’s completely understandable that senior centers would not want to be open to the public, which polling places have to be by law,” he noted.

The Commission has hired more than 7,600 poll workers, and it expects to hire about 900 more. Schmidt said normally, there are just under 8,000 workers for a general presidential election. This year, the city received nearly 20,000 applications.

“It’s really terrific to see people willing to essentially volunteer for 14 or more hours on Election Day to help their friends and neighbors vote,” he said. 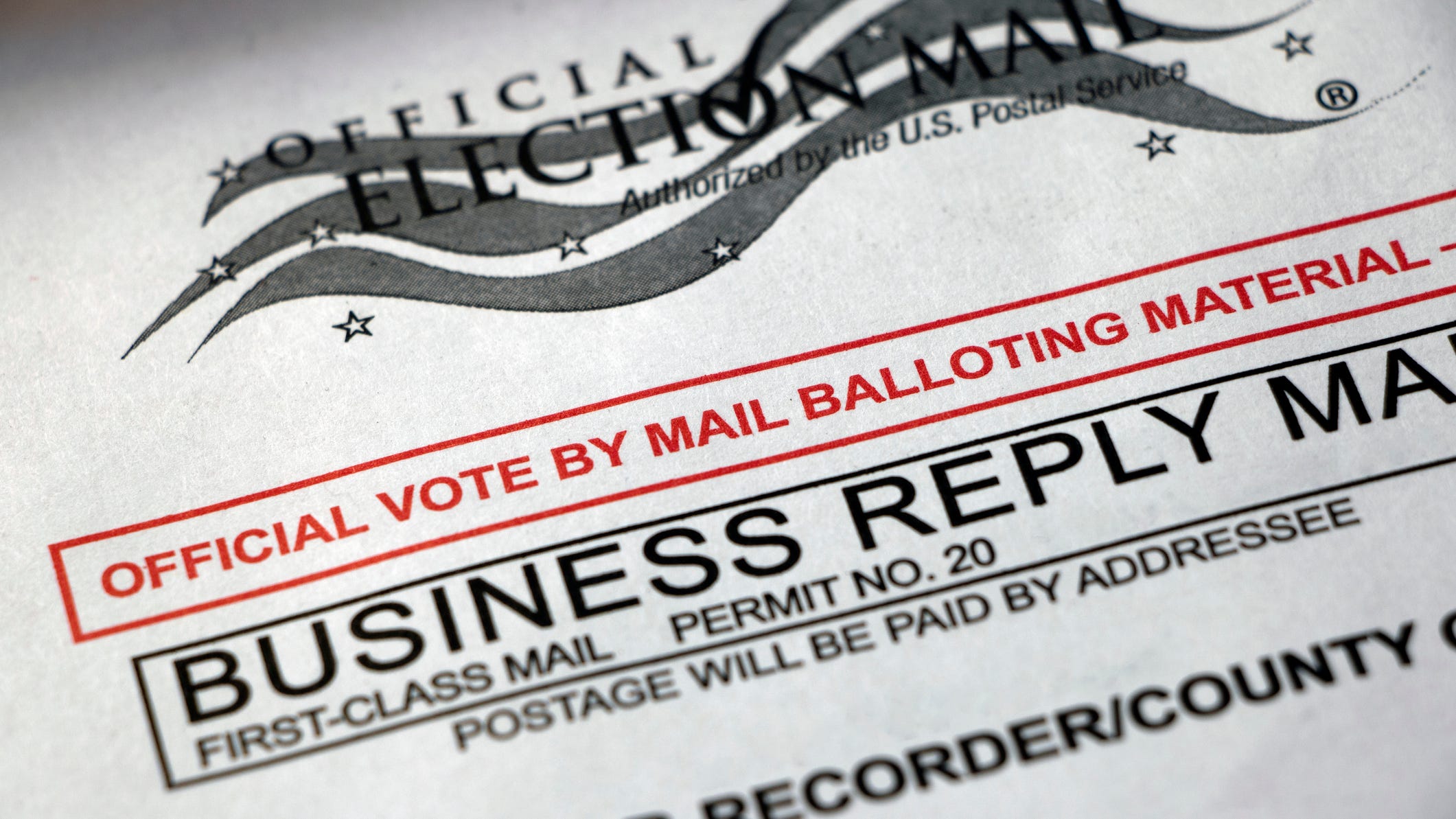 Women are running for office in record numbers this year

Commissioner Omar Sabir is pleased with the response.

“We feel great about,” he added. “We're so glad our poll worker unit has been working extremely hard.”

The commission also announced plans to open two more full-service satellite offices, for a total of 11, as well as plans for six more. It placed drop-boxes for mail-in ballots at City Hall and its Spring Garden office, and it’s looking for other locations that fill the video surveillance requirements.

The commission has received and processed more than 363,000 mail-in and absentee ballot applications, with about 100,000 returned so far.