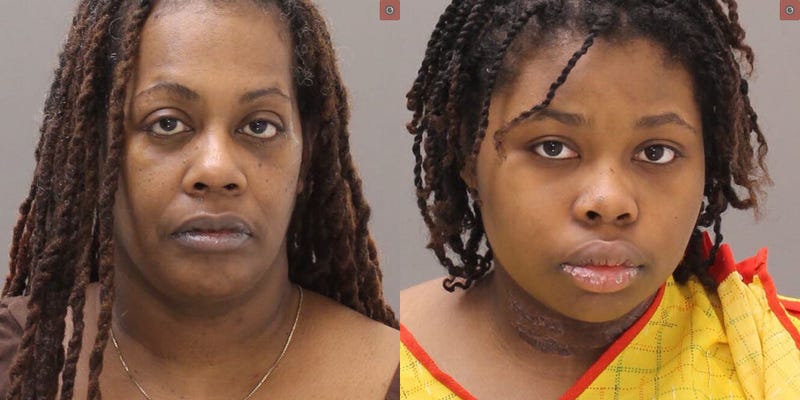 DOYLESTOWN, Pa. (KYW Newsradio) — A 47-year-old woman and her 21-year-old daughter both pleaded guilty to killing five family members in February 2019 in their Morrisville apartment. Both are sentenced to five consecutive life sentences.

Shana Decree, 47, and her daughter Dominique Decree, 21, both pleaded guilty, but mentally ill, to five counts of first-degree murder.

Both woman have psychological disabilities, including psychotic and delusional disorders.

Shana Decree’s lawyer says, in February 2019 she believed the world was ending and she had to obey the demons she believed were living in her home. 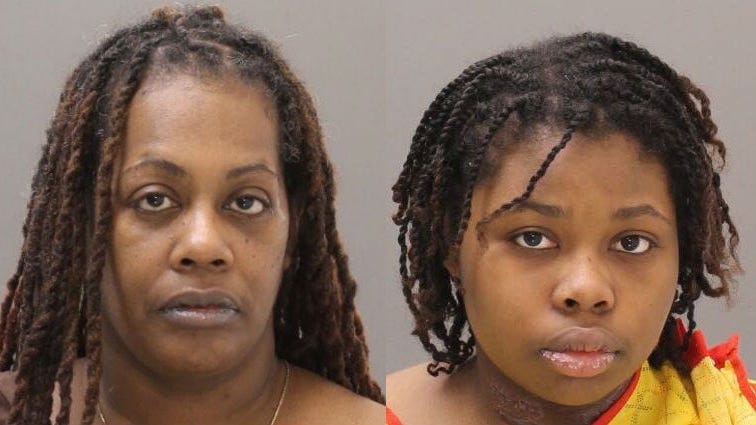 Prosecutor Christopher Rees says, while there were reports early on in the case of some sort of cult, this is a mental illness case.

“I’ve always resisted the idea that there was some messianic figure or some leader. But that’s not what this is about. This is a mental illness case,” Rees said.

Rees says the difference between an insanity defense and guilty, but mentally ill, is complicated, but basically: "In this case, what they knew was they were killing people, and what they knew was they shouldn’t be killing people. And even if you’re doing it for reasons that are inexplicable or maybe reasons that are rooted in mental illness, when those two factors are in play, that’s guilty, but mentally ill, and not insanity.”

Both women apologized for the murders. Shana Decree also apologizing to her daughter sitting next to her at the defense table, telling her wasn’t a good mom and hates herself for what she’s done.