“It is beyond the pale that anyone would willingly endanger people in another state, never mind their own. It is also beyond the pale that a member of Congress … would participate in this,” the governor said at his Friday coronavirus briefing, where he shared a photo of the gala attendees, including U.S. Rep. Matt Gaetz.

It is also beyond the pale that Rep Matt Putz – I mean @RepMattGaetz – would participate in this. What a fool.

Matt – You are not welcome in New Jersey, and frankly I don’t ever want you back in this state. pic.twitter.com/j67x9Z2lAf

Murphy said the Republican group couldn’t find a venue in New York for their fundraiser because of that state’s COVID-19 restrictions.

“That guy in the middle, the tall handsome fellow in the grey suit,” Murphy described the picture. “That is Rep. Matt ‘Putz’ — sorry, Matt Gaetz. And based on his past performances, it is obvious being a knucklehead is not beyond the pale for him.”

Murphy said Gaetz and others at the event appeared to ignore New Jersey’s social distancing and mask rules.

“What a fool,” he continued. “They should be ashamed of themselves. He is not welcome — I hope you're watching, Matt — you are not welcome in New Jersey, and frankly, I don’t ever want you back in this state.”

Gaetz has not yet publicly responded to Murphy’s comments. 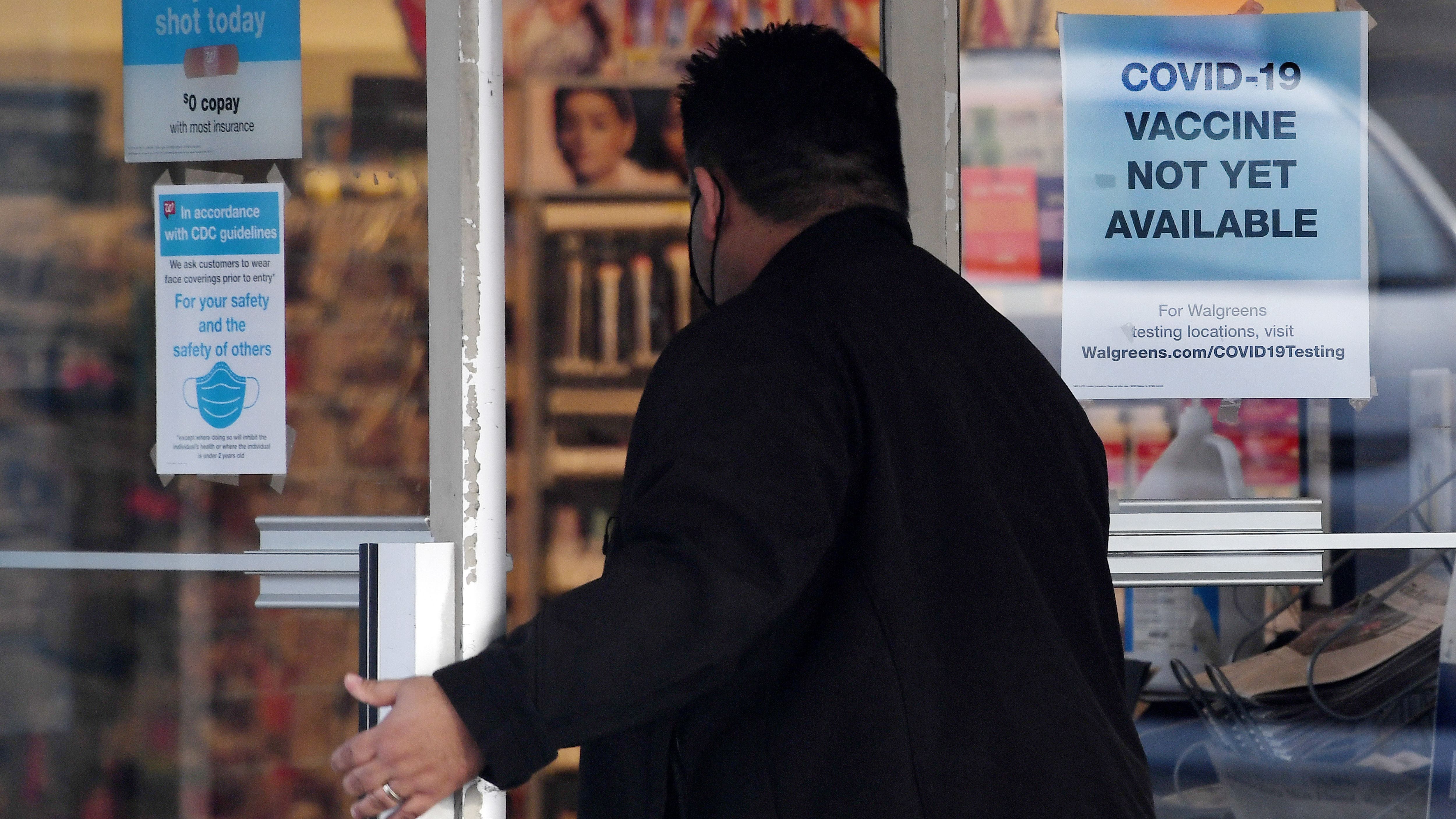