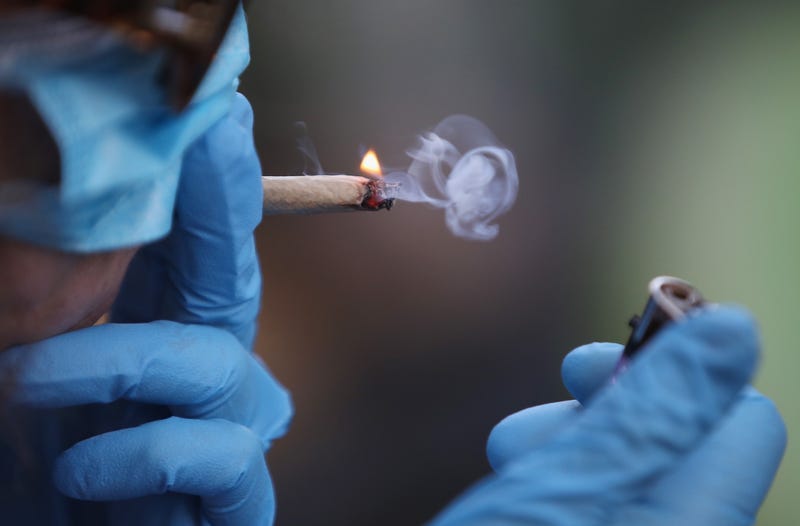 SOUTH JERSEY (KYW Newsradio) — While votes are still being counted in a key New Jersey congressional race, voters have approved legal marijuana. A constitutional amendment making marijuana legal for adult use passed by more than a 2-1 margin.

However, this doesn’t mean you can legally buy pot right away.

Now that the ballot question has been approved, the state Legislature has to adopt a law to regulate the sale of marijuana, and appointments have to be made to the Cannabis Regulatory Commission to oversee the industry.

Observers estimate it could be a year or so before dispensaries would legally be selling marijuana and collecting New Jersey sales tax.

“I have said from the beginning of this campaign that it is important that every vote be counted and every voice heard and as we expected, it looks like that process will continue beyond tonight,” she said.

Kennedy’s campaign manager issued a statement saying tens of thousands of votes still have to be counted, the majority of which were in Atlantic and Cumberland counties, where Kennedy was winning.

In the 1st Congressional District, Democratic incumbent Donald Norcross was reelected, as was Democrat Andy Kim in the 3rd District.