PHILADELPHIA (KYW Newsradio) — What does hip-hop have to do with trauma? A new course at La Salle University is showing the connection between the two.

Grandmaster Flash and the Furious Five released "The Message" in 1982. Now Trent McLaurin, assistant professor of Education at La Salle, is using the song and video as part of his class, "Trauma and Resiliency as Told Through Hip-Hop."

"We went back to some historical videos, like the Sugar Hill Gang and Grandmaster Flash, and we looked at the origination of hip-hop culture," he said.

McLaurin said the course allows students, who have taken part in hip-hop music or dance, to analyze it and see how multi-layered the lyrics and the dance really are.

"What I really want my students to start to do is critically listen and observe. So instead of jumping to a conclusion, I would want them to observe, like what is the song saying at that time, what have the other movements said throughout the dance," he explained. 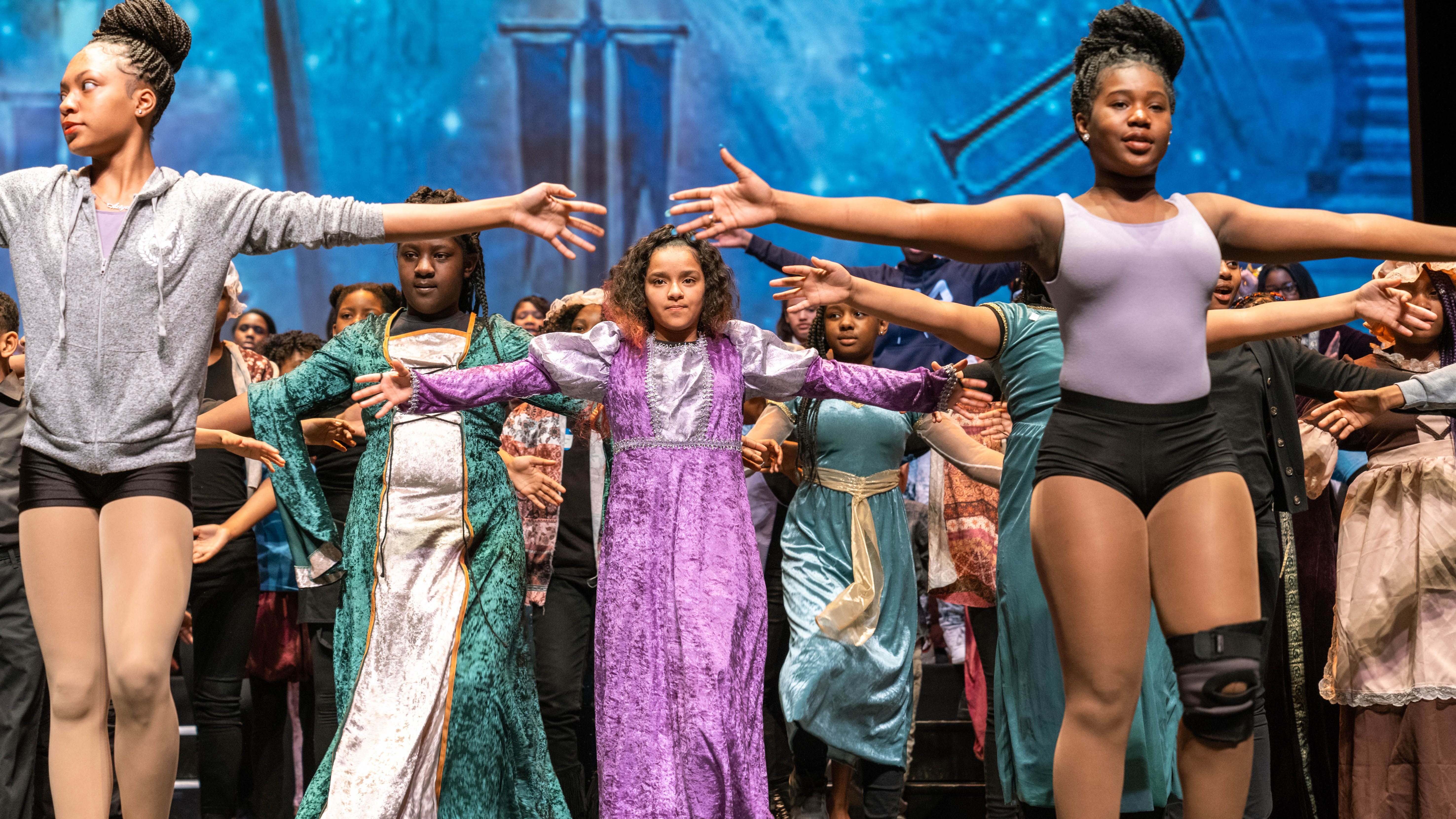 "Meek Mill talks about a lof of different events, and you can look at each event being a singular event, but then once you step back and look at the story he paints, you can see how things become more complex," said McLaurin.

McLaurin said he also wants to show how hip-hop artists have used music to process traumatic events, and come out the other side with resilience and strength to move on.

"My goal is to teach the concept and understanding of what trauma is, and also what it sounds like and what it looks like through some of the artwork that is hip-hop."