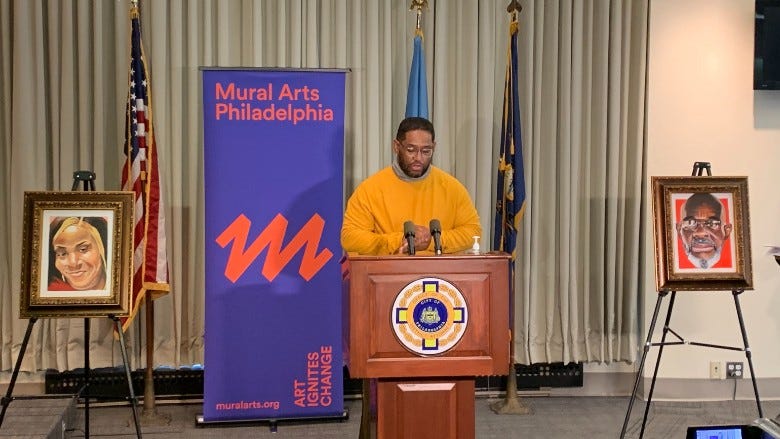 It's been quite a life journey for James “Yaya” Hough, who was sentenced to life behind bars at the age of 17. He became an art student at Graterford Prison, and, last year, was Mural Arts Philadelphia’s first artist at its groundbreaking Artist in Residence program at the DA’s office.

His work features a series of portraits of former inmates, victim advocates and members of the DA’s office.

“I just want people to see themselves reflected in the eyes of the portrait subjects. I want them to form an empathetic bond amongst each other. Whether we know it or not, we’re all just as impacted,” Hough said. 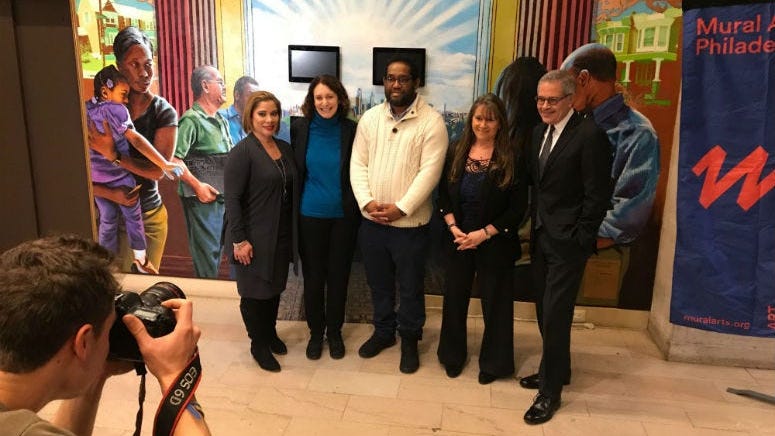 DA Larry Krasner said Hough’s work is a perfect example of the nuanced message that he and other reformers across the country are trying to send.

“There are no monsters and there are no saints. That the criminal justice system right now is built on the cracked foundation of the notion that you’re either all good or all bad. Well, here’s the news that you already know: People change, everybody is capable of positive change if they are given the opportunity,” Krasner said.