The survey was taken in the two weeks prior to Labor Day this year and Mike Whatley, with the National Restaurant Association, said the biggest takeaway is that since restaurants were closed six months ago for coronavirus, 100,000 have closed nationwide.

"Many of them closed permanently and are gone for good, but of those 100,000, even the ones that may come back are in the minority," he detailed.

Whatley said the restaurant industry is expected to lose $240 billion in sales this year, and that will have a huge impact on local communities.

"When you look at city budgets that are now strained because of COVID, restaurants being either in bad shape or out of business is devastating to the city income from a tax perspective," he said. 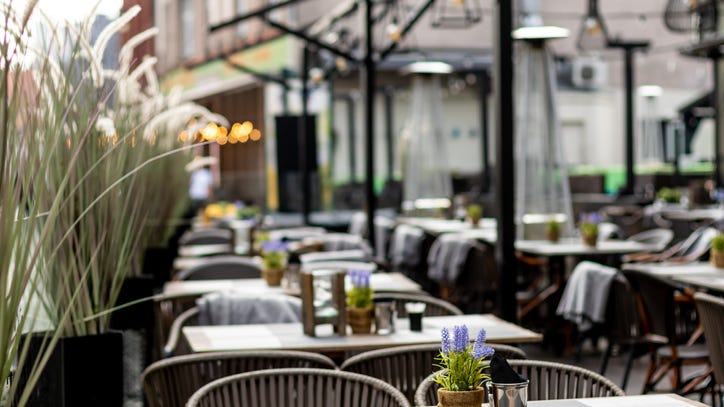 96% of those surveyed said their sales volumes were down in August this year compared to August of last year by nearly half, and Whatley says that trend seems to be continuing.

"34% of operators said that sales were worse in August than they were in July so things are not getting better, they're getting worse," he warned. "And the statistic that I found scariest of all was roughly two-thirds of all operators in Pennsylvania said they were unlikely to be in business six months from now if there was not additional government relief."

He's calling on the federal government to issue additional assistance like the Paycheck Protection Program.

"It was a six-week solution to what has unfortunately become a six-month-plus crisis," he said.