PHILADELPHIA (KYW Newsradio) — The rate of coronavirus transmission in New Jersey is the highest it’s been since early August. But state health authorities are not seeing this as the beginning of a second wave.

On the day New Jersey’s total coronavirus case count topped 200,000, the rate of transmission held at 1.12. That means each infected person is spreading the virus to at least one additional person.

It hasn’t been that high since Aug. 7.

Ed Lifshitz, the director of the state Health Department’s communicable disease service, said there’s no indication that this is pointing to a second wave.

“Certainly any increase in numbers catches our attention and rightly increases our response to that area. But right now I would not say that it’s a wave,” he said. 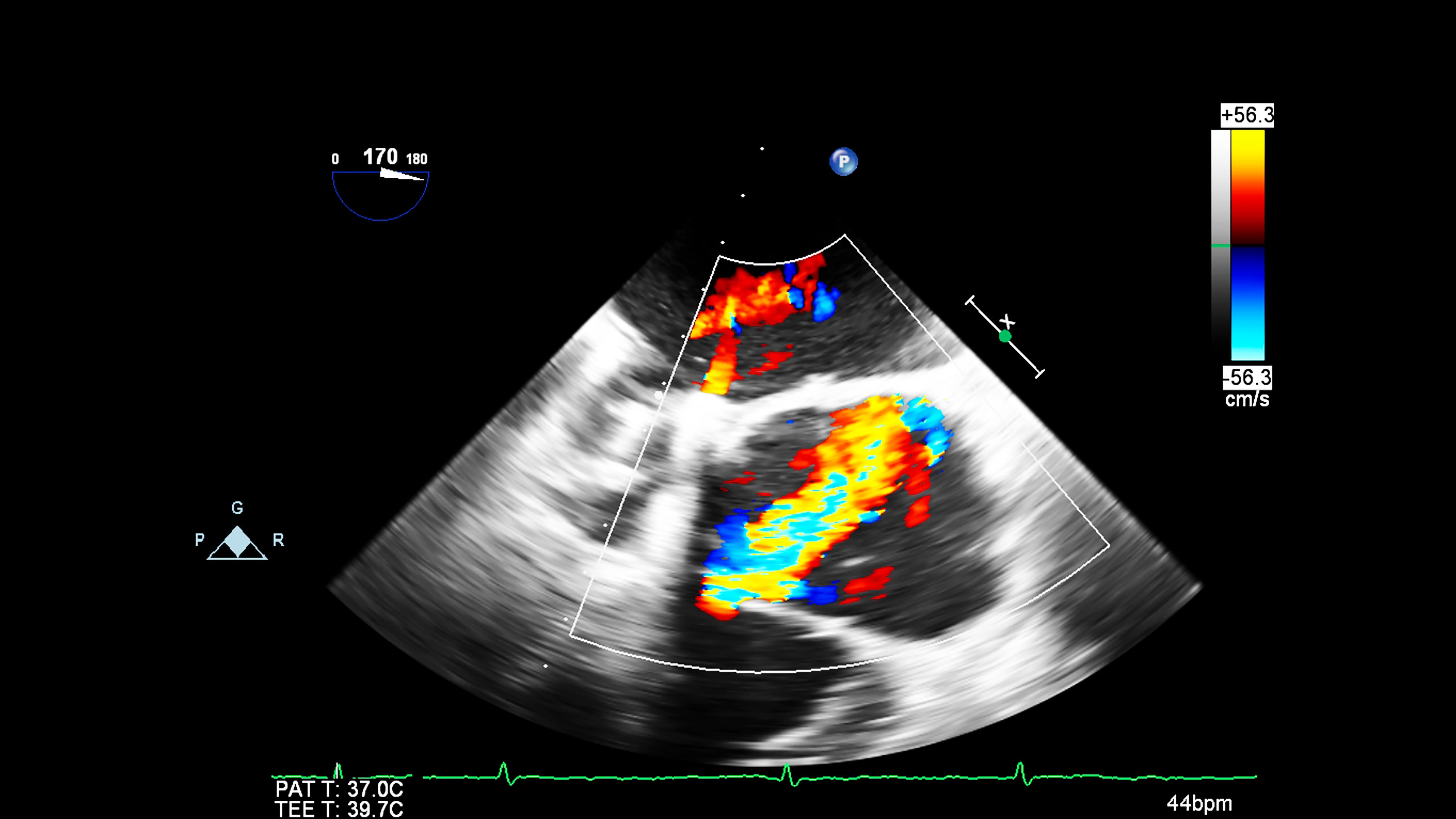 Pa. boosts indoor dining capacity to 50%, while Philly holds to 25%

“The rank hypocrisy of those like Senate Majority Leader Mitch McConnell is showing,” Murphy said.

McConnell refused to hold a hearing on President Obama’s nominee eight months before the 2016 election.

And the state Health Commissioner Judy Persichilli also warned of pandemic fatigue, saying people feeling weary, sad, irritable or burned out should do things like making sure they get enough sleep, eat better and unplug from social media.