PHILADELPHIA (KYW Newsradio) -- Connecting all students to broadband internet for online classes has been an ongoing challenge for the School District of Philadelphia.

Two months after the online start of Philadelphia’s school year, calls are still coming in to 211. The hotline run by The United Way does the initial screenings for the city’s PHLConnectED program, which provides free hotspots or Comcast internet for needy families.

“We were really excited to find out earlier this week that over 11,000 K through 12 households have actually crossed that digital divide since March. They've been able to get hooked up with Internet access.” 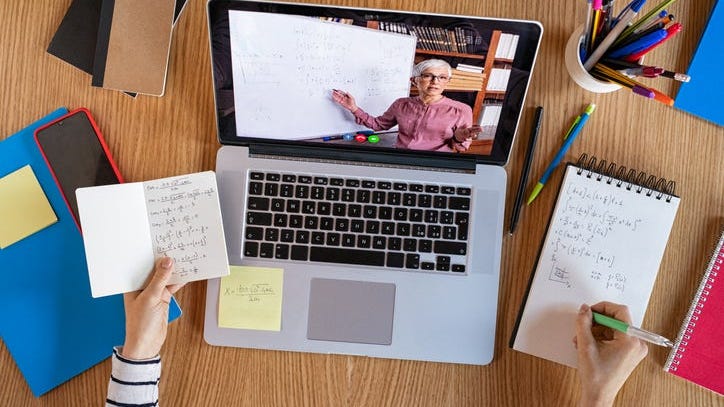 The 11,000 include 1,000 families who registered directly through PHLConnectED, 7,300 who signed up for Comcast’s Internet Essentials program and are now having their internet bills paid by PHLConnectED, and 2,500 who received district-provided hotspots, according to Labonno Islam, a digital engagement and communications specialist for the city’s Office of Information Technology.

Last month, the school district estimated that 18,000 of its 120,000 students were without internet service.

It’s not always parents calling 211. Watkins says students themselves may need to be walked through the basics of their Chromebook.

“Not only the students, but there are many situations where we have grandparents that are acting as parents and teachers as well. So, sometimes maybe those individuals that don't have the technological experience, you know, are reaching out to us and really need to be walked through from the very basics of, you know, interacting with the electronic device, whether it be a computer or Chromebook."

Watkins says callers with low bandwidth or other technical issues are referred to one of four so-called “digital navigators” in the Philadelphia area.

“If they have internet service, and it's a connectivity issue, they can kind of troubleshoot," Watkins said.

Sometimes the solution is as simple as moving the router to a central part of the house.

The calls have evolved after the initial crush from people needing internet connections. Watkins says often the screening process will reveal that a family needs food or housing.

“We have people calling us back. You know, maybe they're not ready right then that conversation about what their other needs are."

In the meantime, the city and school district continue to call and even knock on the doors of families to let them know that the free internet program exists.

___
The coronavirus pandemic has altered life in many ways for most of us, including the way students are learning. KYW Newsradio is taking a look at the impact of COVID-19 on education with "Live and Learn: Education in a COVID-19 World."