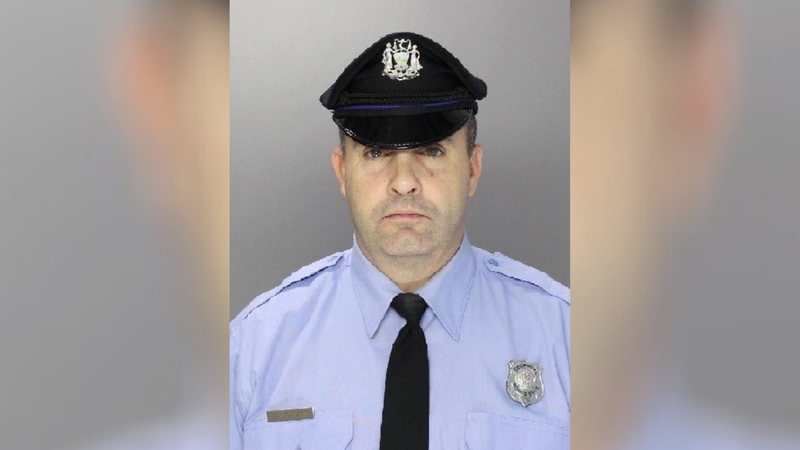 After two days of testimony, the preliminary hearing for the men accused of shooting and killing Philadelphia Police Sgt. James O’Connor has been delayed because a pregnant defense attorney went into labor during the hearing. It has been rescheduled for next month. Photo credit Philadelphia Police Department
By Kristen Johanson KYW Newsradio 1060

PHILADELPHIA (KYW Newsradio) — After two days of testimony, an “act of nature” has delayed the final arguments in the preliminary hearing for the men accused of shooting and killing Philadelphia Police Sgt. James O’Connor.

A pregnant defense attorney went into labor Wednesday during testimony. Her water broke during the last of the prosecutor’s case to uphold murder charges against Hassan Elliott, Khalif Sears and Bilal Mitchell in the shooting death of O’Connor.

O’Connor was fatally shot in the back of the armpit and arm in March as he and his SWAT unit were serving an arrest warrant for the March 2019 murder of Tyrone Tyree. He was posthumously promoted to sergeant.

Two SWAT officers who were with O’Connor identified Elliott, Sears and Mitchell — as well as another man, Sherman Easterling — as the four who came out of a bedroom, where they say the gunfire came from.

“It’s been a lot of investigative work by the detectives and by ourselves,” said Pescatore. “Getting into the minds and depths of this particular crew and how they do things and who they are associated with, it’s been like a puzzle, and I feel like we’ve been able to put the puzzle together.” 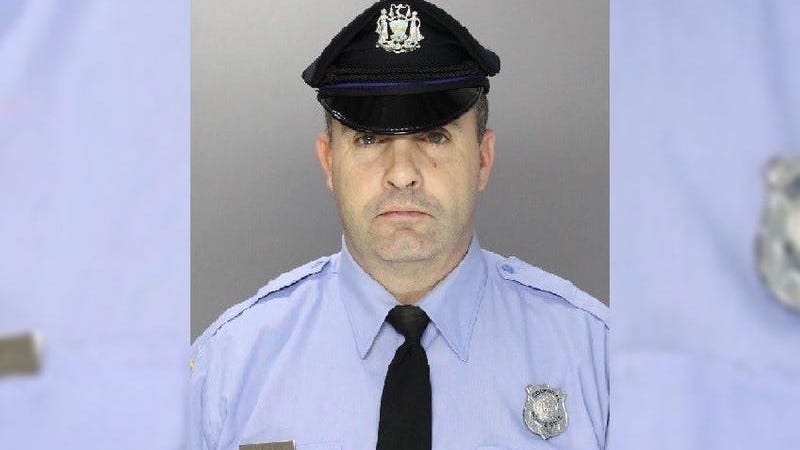 On the matter of Sears’ defense attorney going into labor, Philadelphia Municipal Court Judge James DeLeon called it “an act of nature,” and thus deferred the remainder of the hearing for next month. At that time, the defense attorneys can make arguments for why charges — some or all — should be dismissed.

“It’s just been a bad year for a lot of people all the way around,” she said, “especially for the O’Connor (family), as well as for the other victim’s family, who sat through evidence for two days.”

Also to keep in mind: the O’Connor family had to delay the funeral for Srgt O’Connor as well because of the pandemic, and the prelim was delayed 7 months... This is now another delay in their lives. https://t.co/gE2dvpGG1y

Tyree’s family was expecting to hear their preliminary hearing for his case following the hearing for O’Connor. Now, they must wait longer.

O’Connor’s wife, Terry — who had to delay her husband’s funeral because of the coronavirus pandemic — said she’s too devastated to speak to reporters.