PHILADELPHIA (KYW Newsradio) — Montgomery County health officials were called out to a wrestling tournament at the convention center in Oaks this weekend over concerns they weren’t following COVID-19 guidelines.

Pam Lawn with the Montgomery County Office of Public Health said they were tipped off to the amateur wrestling tournament late last week. She reached out to organizers, who provided her with a safety plan.

But on Sunday, officials received a call from someone who saw a large crowd at the Greater Philadelphia Expo Center and was concerned. She said that person even paid to go inside and sent officials pictures.

When officials arrived, she said they were surprised at how crowded it was and how the guidelines the organizers said they were going to follow were being ignored. 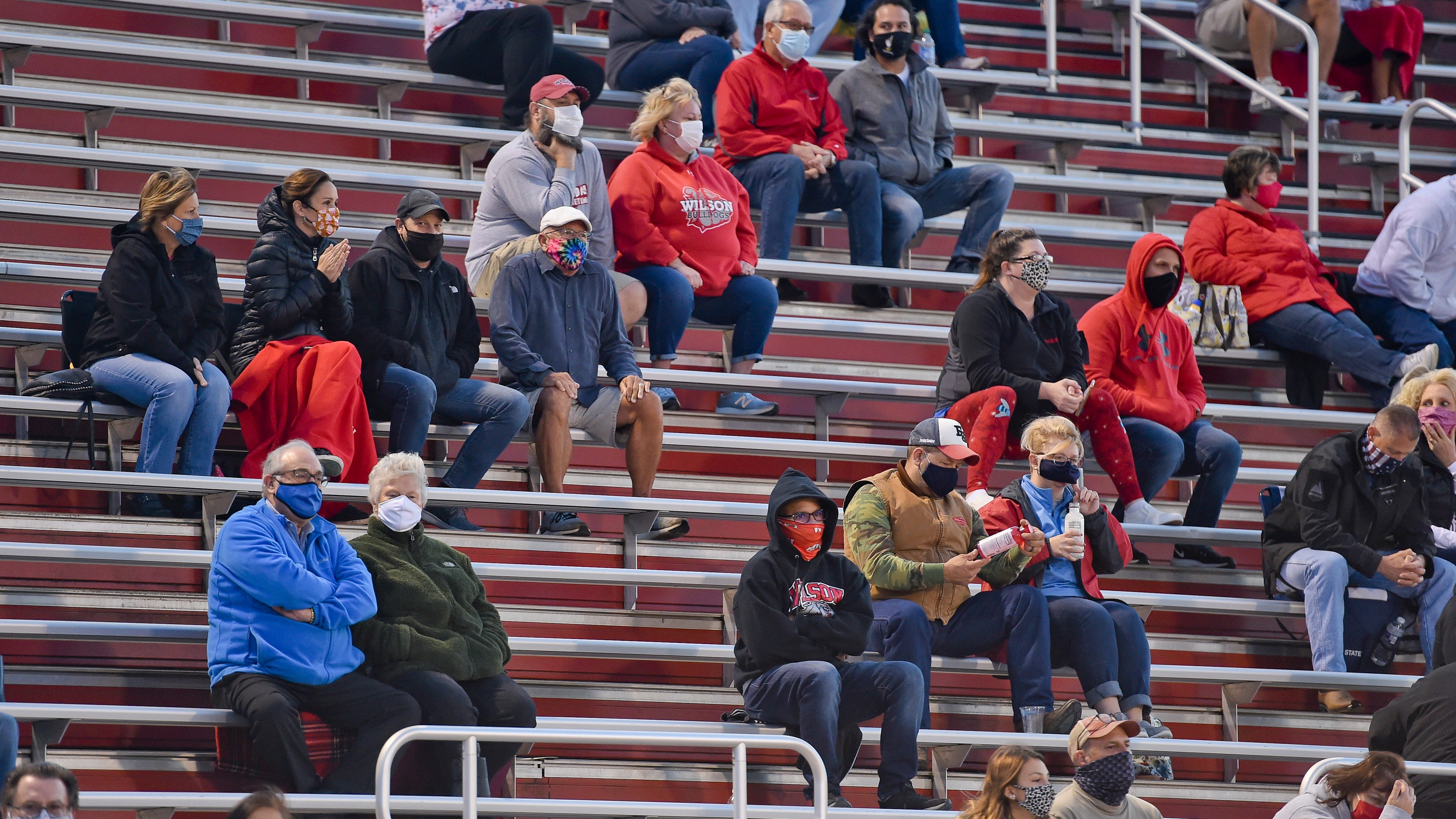 “Chairs lined up together, they were encouraging people to sit right next to each other. There was no social distancing at all,” Lawn said.

Or, she said, cleaning the mats after each match.

“They said that would be impossible to do and they would only be able to do that after a round so that could be maybe after like eight wrestlers or a whole team,” Lawn added.

Upper Providence Township officials say the event was allowed to continue once they cleared out some spectators, but the expo center has canceled another event with the same organizer that was supposed to be a few weeks.