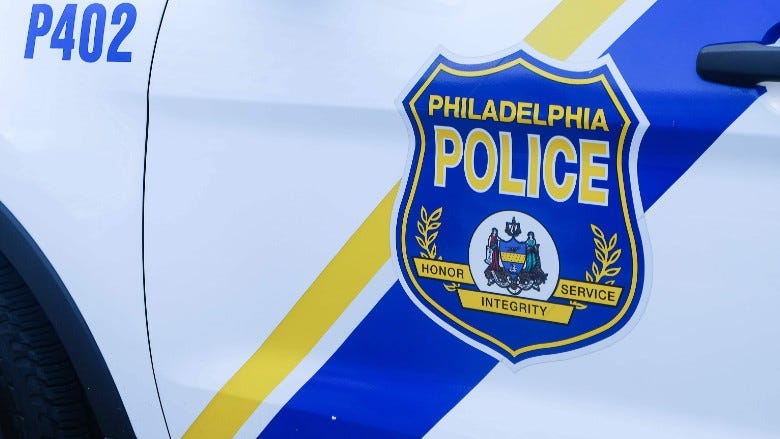 PHILADELPHIA (KYW Newsradio) — Philadelphia police are still trying to figure out the identity of the driver who crashed a car into a tree and flagpole along the Ben Franklin Parkway Friday morning. Officials say speed and road blocks around the homeless encampment may have been factors.

One 20-year-old man is dead and three women are injured after a black Jetta speeding down Vine Street to 20th Street crashed.

Mark Overwise, captain of the accident investigation district, said they don’t know yet who the driver was.

“The other passengers were too hysterical to talk to us right now,” he said.

Overwise said there were two cars behind the Jetta — all knew each other — but it doesn’t look like they were drag racing.

“Perhaps a little careless driving, but I would not categorize it as street race at this point,” he said.

Overwise said right where the car crash is where cones are set up to block the outer lanes of the Ben Franklin Parkway to prevent traffic from driving near the encampment.

“My understanding is the cones are there because of the encampment, but I don’t know who put them there,” he added.

No one has been charged, and police are still waiting for toxicology results from the man who died.