PHILADELPHIA (KYW Newsradio) — Even with 440,000 mail-in ballot requests, another 300,000 people are expected to show up in person to vote in Philadelphia on Tuesday. In a pandemic, that requires extraordinary measures.

Polls open at 7 a.m. and there's often a rush but, to prevent the spread of COVID-19, Health Commissioner Dr. Thomas Farley said poll workers are limiting how many voters can be inside at once.

"Each polling place is different," he explained. "Each one has a different layout, so the experience is going to be different at different polling places but many people may be asked to wait outdoors until they're ready to sign in and vote."

Election officials said they're prepared for in-person voting, with more than 8,000 poll workers trained to man 718 polling places, but they need voters to take some extra steps too. First and foremost, wear a mask. 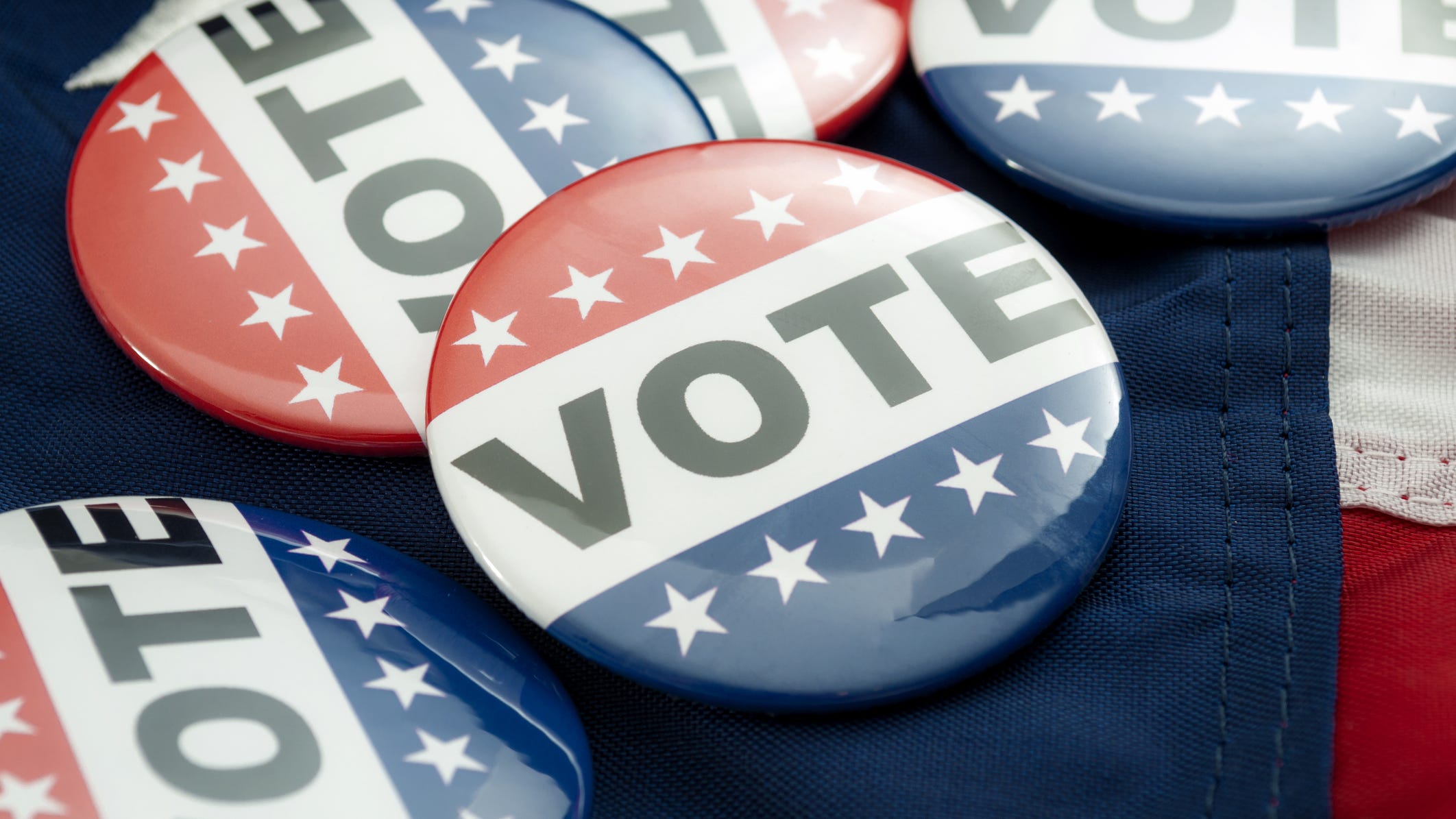 He also advised dressing warmly. "The less time people are spending inside," he said, "the less opportunity there is for spread among voters and poll workers."

Some things will be uniform. You'll be asked to wear a mask — they'll give you one if you don't have one — and a plastic glove, which they'll give you to handle the sign-in pen and the voting machine. Farley said they'll be trying to get voters in and out fast so he recommends reading the ballot before you go.

"I think most people know who they’re going to vote for president but there are many other things on the ballot, including city charter changes," he said.

If you wake up Tuesday with a fever or feeling otherwise ill, you can still vote, but tell a poll worker. They'll give you an emergency ballot. Roving Health Department trainees will be stopping by polling places with guidance.

And there will be plenty of hand sanitizer.