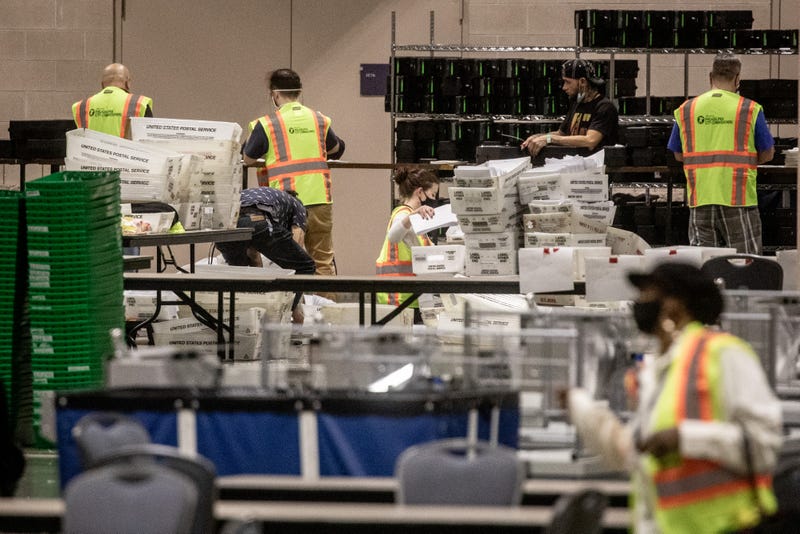 He’s filed numerous court challenges on the matter, but lawmakers on both sides of the aisle are pushing back, saying his accusations are unsubstantiated.

Republican Pennsylvania Sen. Pat Toomey said the allegations from the president are serious. While he believes the Pennsylvania Supreme Court and Secretary of State Kathy Boockvar made some questionable decisions, election fraud is not one he’s aware of.

“I am not aware of any significant fraud, any significant wrongdoing. If it’s happened, the evidence needs to come out,” he said. “There is simply no evidence that anyone has shown me or anyone else, I’m aware of, of any kind of widespread corruption or fraud.” 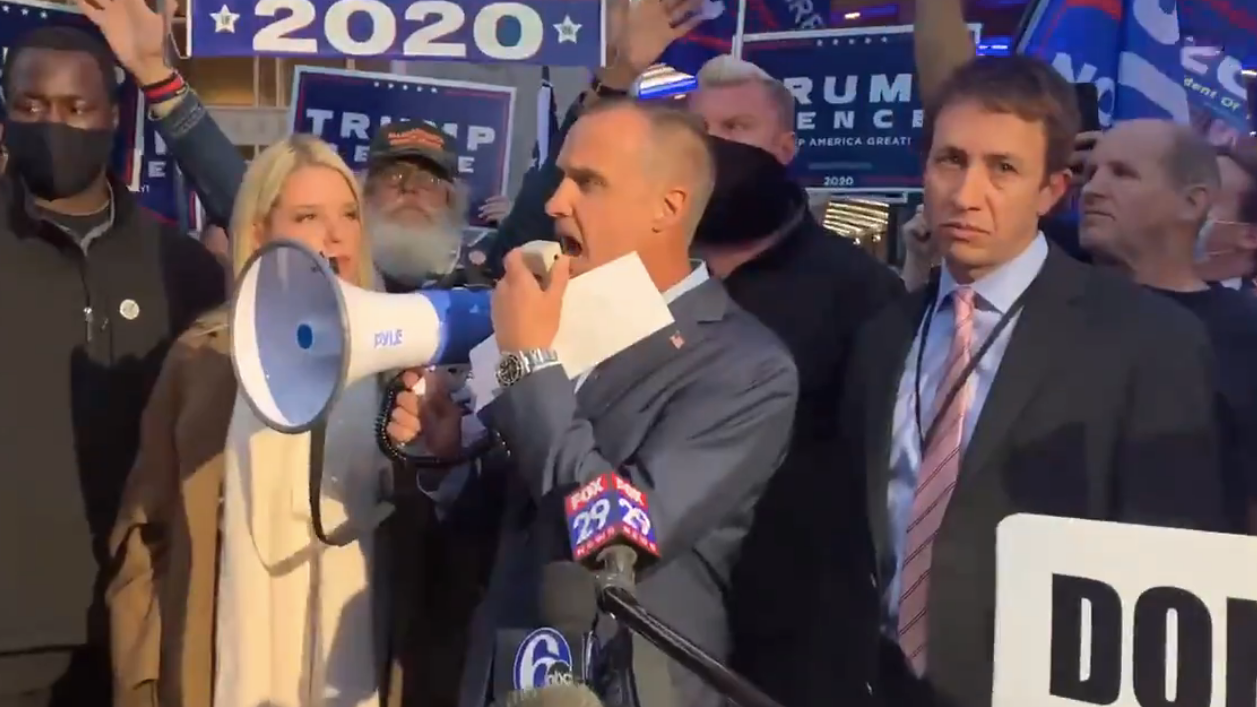 Mail-in voting fraud? A lot harder to do than you think, officials say

Democratic Pennsylvania Lt. Gov. John Fetterman is confident the process will hold up to legal challenges.

“They can send 1,000 lawyers to Pennsylvania if they want,” he said. “It’s not going to change the underlying dynamic.

“The result that we will provide to the country and to the nation is one that will be true and will reflect the true democratic will of our residents, and that’s a fact.”

Republican leaders in the Pennsylvania Legislature, meanwhile, continue their calls for Boockvar’s resignation. Similar to Toomey’s concerns, they blame her and the state Supreme Court and for making changes that they say violated the Election Code, like accepting ballots that arrive three days after Election Day.

They argue her guidance leading up to the election led to mass confusion and violations.

Also on the subject of court battles, some voters were offered a chance to correct their mail-in ballot if there was an error; others weren’t.

While the count of mail-in ballots nears the finish line, the state says there are still 85,000 provisional ballots left to sort out, along with about 24,000 military and overseas ballots. The latter could still increase, as they aren’t due until Tuesday.