PHILADELPHIA (KYW Newsradio) — The Pennsylvania Supreme Court Monday rejected the Trump campaign’s effort to toss out thousands of votes cast in Philadelphia and Allegheny counties. The court ruled there was no fraud or irregularities.

The 35-page decision evaluates the validity of roughly 8,329 ballots cast in Philadelphia. The Trump campaign alleged the ballots should not be counted on the grounds that when the voter signed and returned their mail-in or absentee ballot, they forgot to handwrite their name, street address or the date on the ballot return outer envelope.

“The law in Pennsylvania, especially in the Pennsylvania Supreme Court, is to interpret the election code in a way that enfranchises voters rather than disenfranchises them,” said Marian Schneider, an election law consultant working for the ACLU. 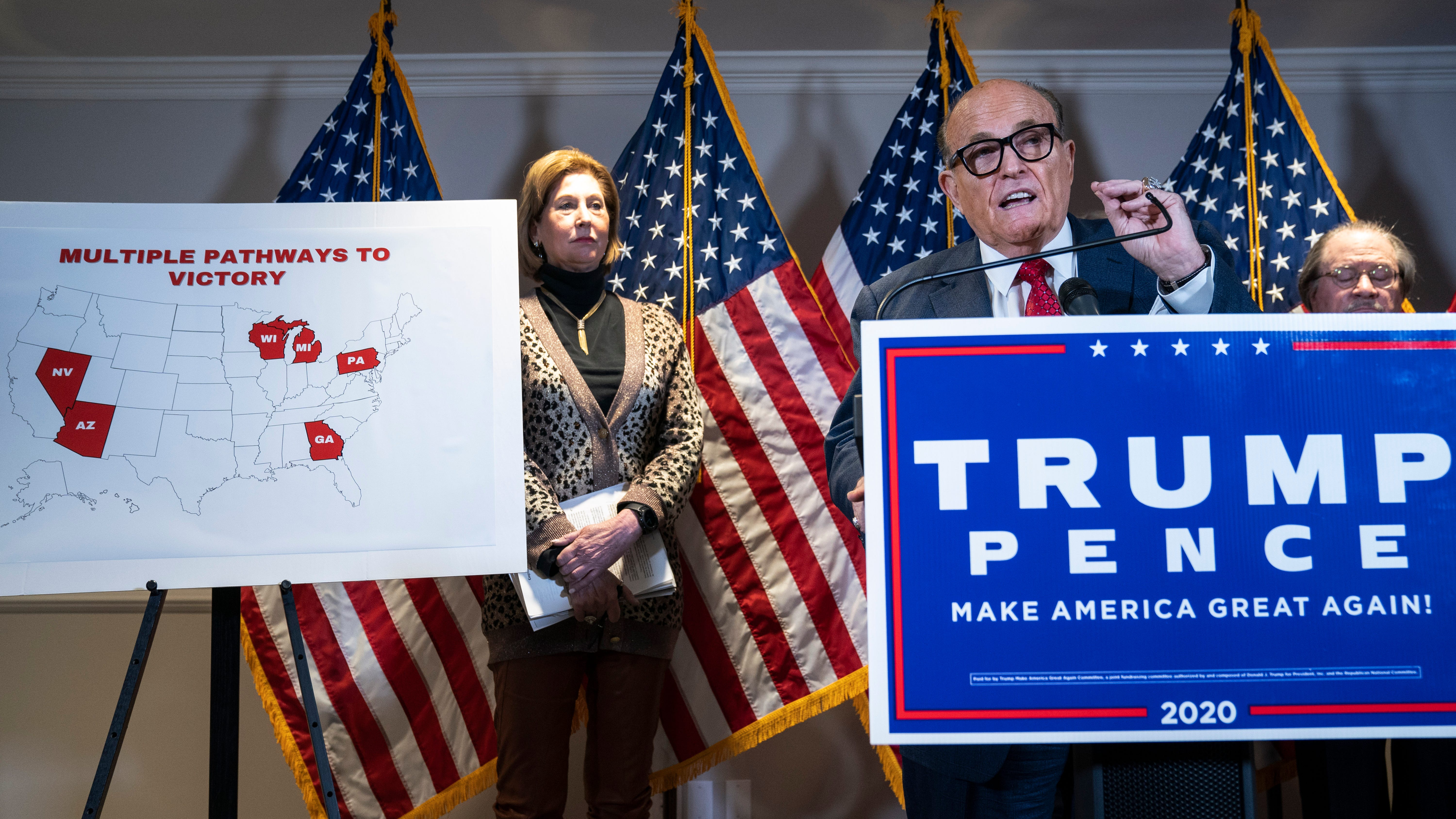 The court held that the votes count because the voters were eligible and sent their votes on time, and none of the missing elements were mandatory under the law.

The court also noted that the Trump campaign failed to prove any irregularities or fraud.

“That’s a good point. We’ve heard about fraud and there was nothing about fraud in this case,” Schneider said.

The court also ruled that 2,349 signed but undated mail-in ballots cast in Allegheny County should also be counted, again refusing to disenfranchise voters.