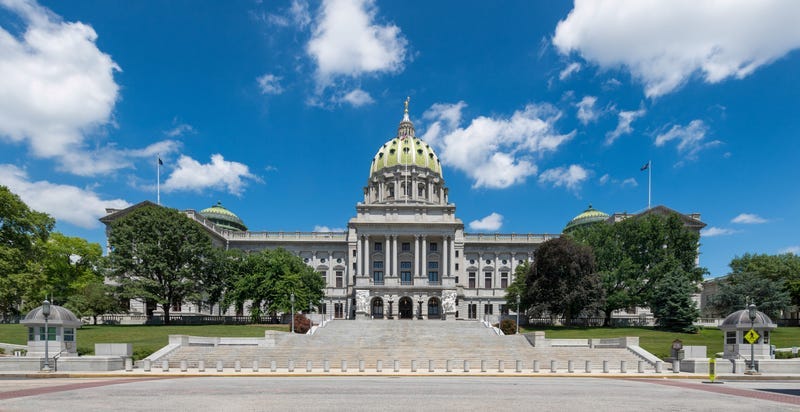 House speaker Bryan Cutler made the announcement on Thursday morning.

"The chair was in the receipt of some information regarding active contact tracing going on in this chamber. Due to that, we made the decision that all legislative activity at this point will be temporarily suspended as the contact tracing is carried out."

Franklin County Republican Paul Schemel sent an email saying he had tested positive after experiencing what he described as mild symptoms.

Schemel says he did not go to the Capitol on Wednesday, when he started feeling he sick. He says when he was in the building on Tuesday, he was not experiencing any symptoms. He says as soon as he found out Thursday morning that his coronavirus test was positive, he let people know.