The Pennsylvania Capitol Police are the front line in protecting the Capitol, and spokesman Troy Thompson said they are aware of the threat to state capitals — posted by many of the same groups that stormed the U.S. Capitol last week — and they’ve beefed up staffing.

“The Pennsylvania Capitol Police are working with local, federal and state law enforcement agencies to monitor the situation,” Thompson said. 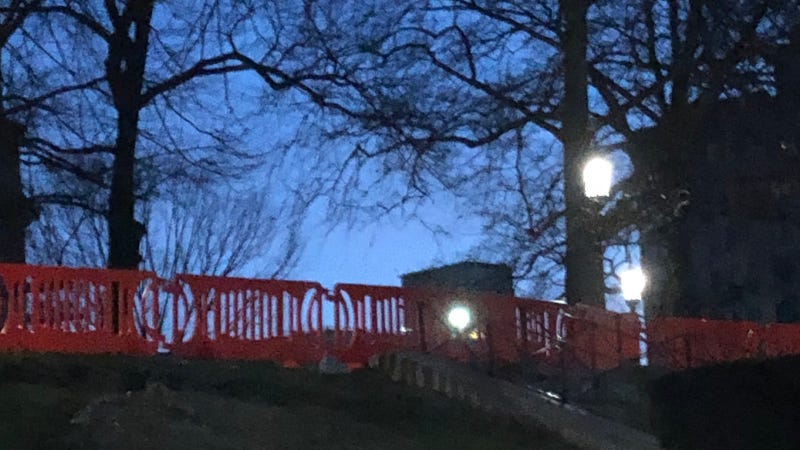 Barricades are set up around the Pennsylvania State Capitol building as officials plan for potential unrest this weekend in Harrisburg. Photo credit Photo provided

The National Guard has not been summoned. The Pennsylvania Emergency Management Agency said it hasn’t received a request for them.

The state police say they’re standing by to assist and that planning is ongoing.

Lyndsay Kensinger, a spokesperson for the governor’s office, said in an email, “We are confident that the commonwealth has the resources in place to protect Pennsylvanians against threats and to work with all levels of law enforcement to keep the commonwealth safe.” 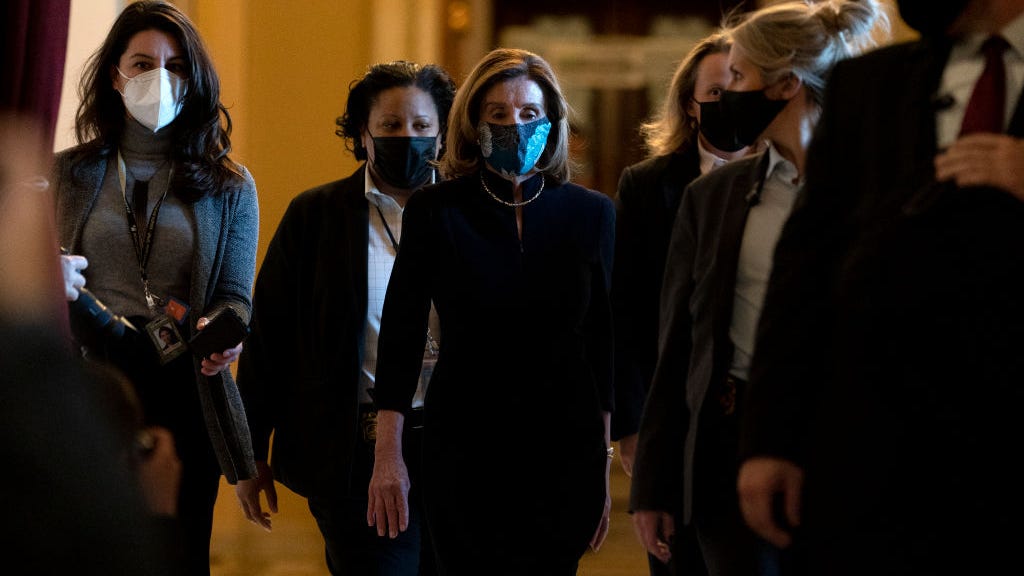 A press conference is planned for Thursday afternoon to update security measures for the weekend.

President Donald Trump is calling for calm in response to those online threats, with the White House releasing a statement saying, “there must be no violence, no lawbreaking and no vandalism of any kind.”

The statement goes on to say that is not what Trump or America stands for and he called on all Americans to help ease tensions and calm tempers.

President-elect Joe Biden’s transition team also released a statement about threats to his inauguration, saying they take the potential for violence “incredibly seriously” and are staying on top of what measures are in place to prevent disruptions or attacks.

The statement said the transition of power from one administration to another is a touchstone of American democracy and the team will be briefed daily to ensure the transition unfolds smoothly.

It also said Biden is focused on safeguarding the security of the American people, institutions, and democratic values.