PHILADELPHIA (KYW Newsradio) — As city businesses shut down because of new COVID-19 restrictions, workers getting unemployment only have a few weeks left before it stops. Lawmakers haven’t come up with another relief bill.

Pennsylvania’s unemployment rate has remained among the highest in the country during the pandemic, and even though it’s fallen about a percentage point, there are fewer jobs to recoup.

Republicans have a narrow focus on what the next relief bill should include, said Sen. Pat Toomey.

“What I have said, and what my Republican colleagues have said, is we can support — in fact we have in favor of another bill that is designed to help the people who are significantly and adversely affected,” he said. 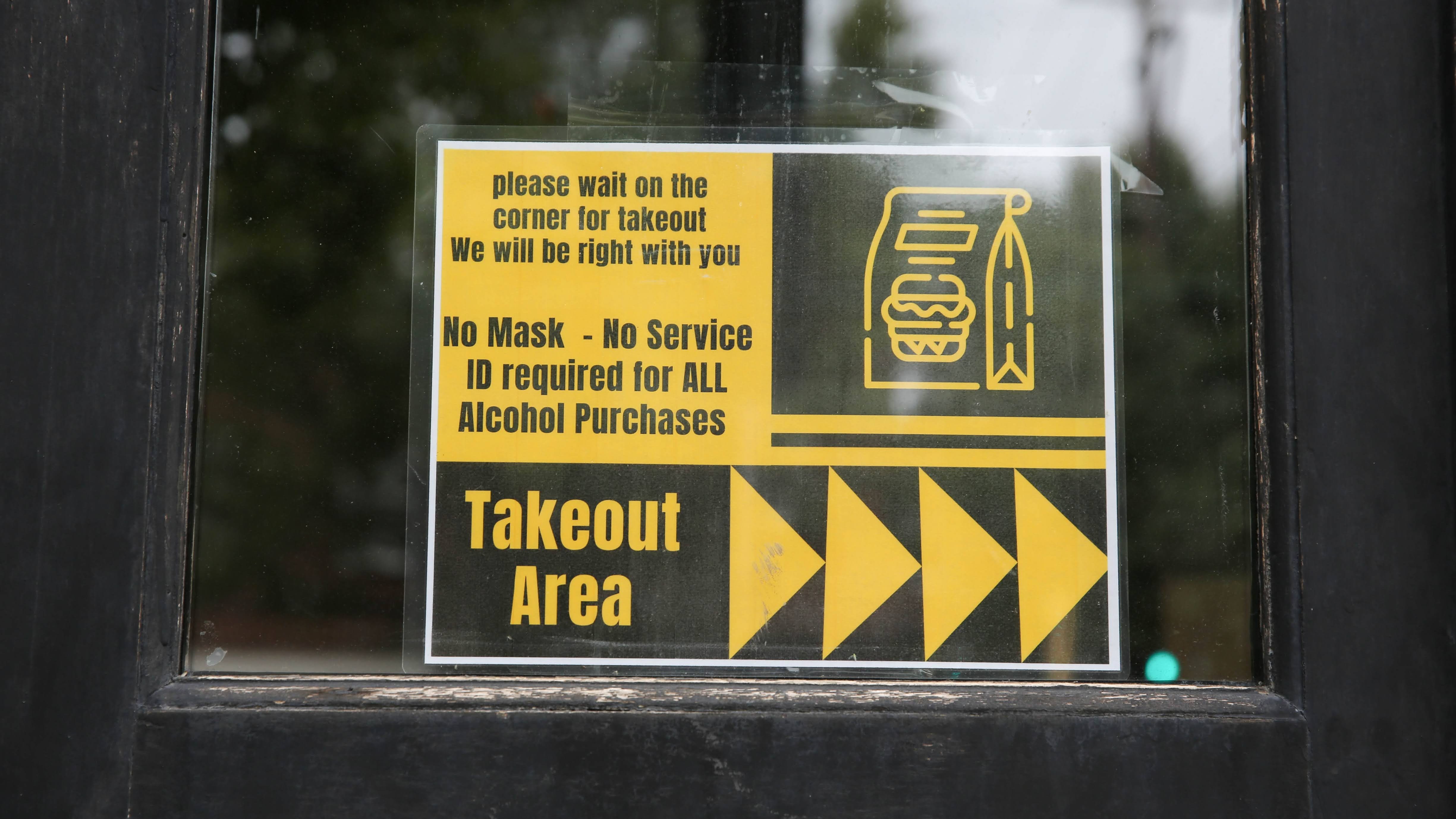 “Whether it is food assistance or medicaid, state or local government, unemployment insurance, direct checks to individual taxpayers, I mean a range of priorities that I think people across Pennsylvania expect us to prove,” said Sen. Bob Casey.

One thing they both agree on is a focus on nursing homes.

The Senate plans to continue talks after the Thanksgiving break, and if they don’t pass a bill, they’d have to wait until February.