PHILADELPHIA (KYW Newsradio) — Organizers behind two encampments in the city say they have reached a tentative deal that would provide affordable housing to homeless protesters who have been living there.

The agreement, however, isn't official, according to Mayor Jim Kenney's office.

Kenney's office told KYW Newsradio the city remains in negotiation with representatives of the protest camps, and that there are details that must still be worked out.

The camps started popping up in June to call attention to the need for affordable housing in Philadelphia. Since then, it's been a battle between the city and camp organizers.

The Philadelphia Housing Authority's proposal would give 50 vacant homes to residents of two camps, one at 22nd Street and the Benjamin Franklin Parkway and another outside PHA headquarters on 21st Street and Ridge Avenue. There are still more than 100 tents along the Parkway. 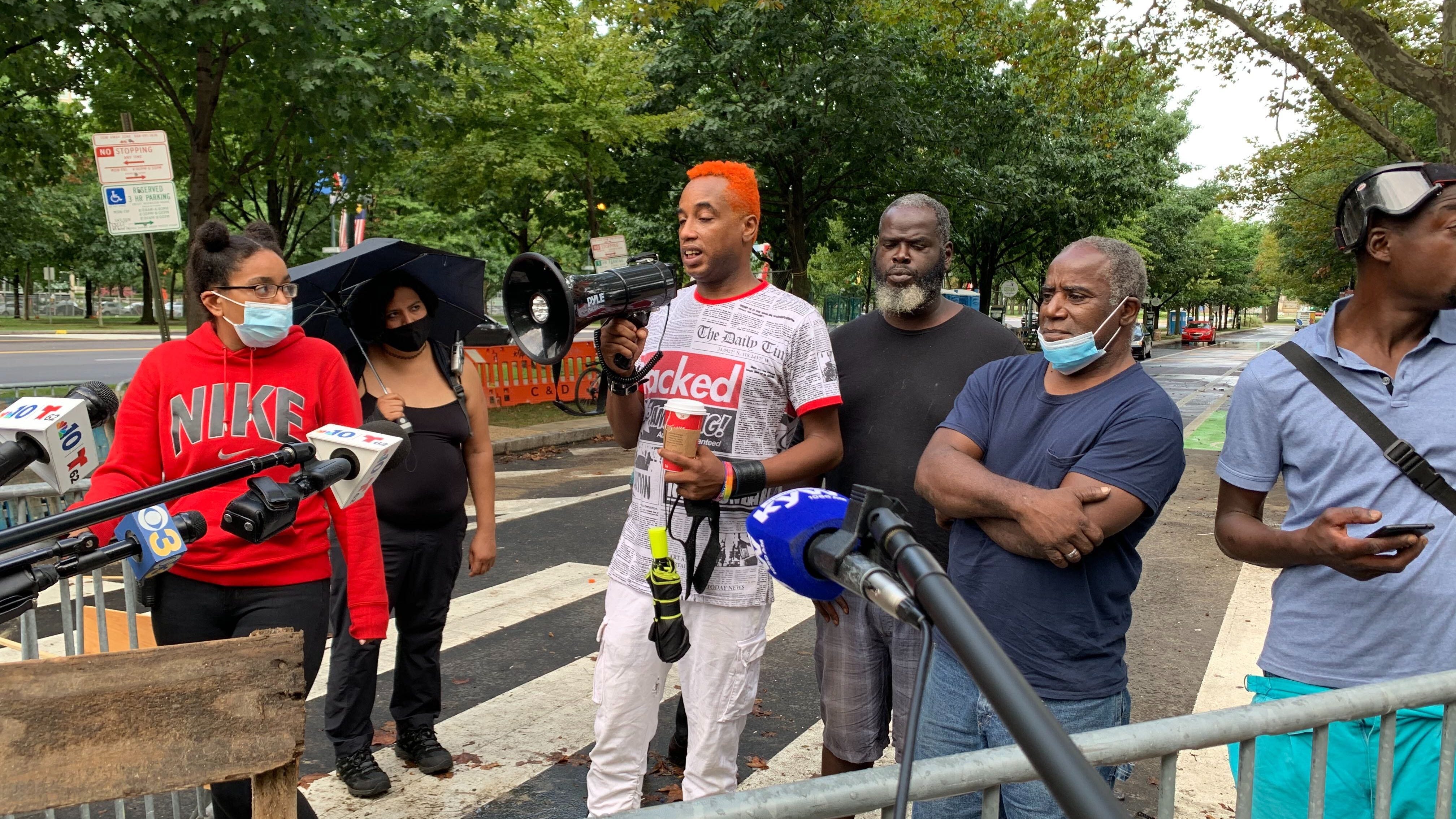 "I heard that the PHA houses, they don’t look too well," said Malik, who has been living at the Parkway encampment for about a month.

He and other residents said activists plan to fix up the houses themselves if the deal goes through.

For Malik and his friends, they're just happy to have a place to rest their heads.

According to a city spokesperson, "any agreement will require a date certain by which the protest camps will be resolved."