PHILADELPHIA (KYW Newsradio) — Philadelphia restaurants can begin serving at 50% capacity on Friday, doubling the number of diners they can accommodate — a sign of progress in the city’s fight against COVID-19.

“Tables have to be spaced so that diners at different tables are 6 feet apart. Tables themselves can have four or fewer seats, no more than four. There’s no seating at bars. No alcohol will be served except during a meal,” Farley said.

But the increased capacity, he said, shows the progress the city has made.

“Our falling case counts in Philadelphia the past few weeks show the success of our strategy,” he said.

New cases have been consistently down around 75 a day, an almost 90% drop from the peak in April. Fatalities are about one a day. And testing is increasing, which will help prevention measures.

All this while cases in the U.S. as a whole are increasing. 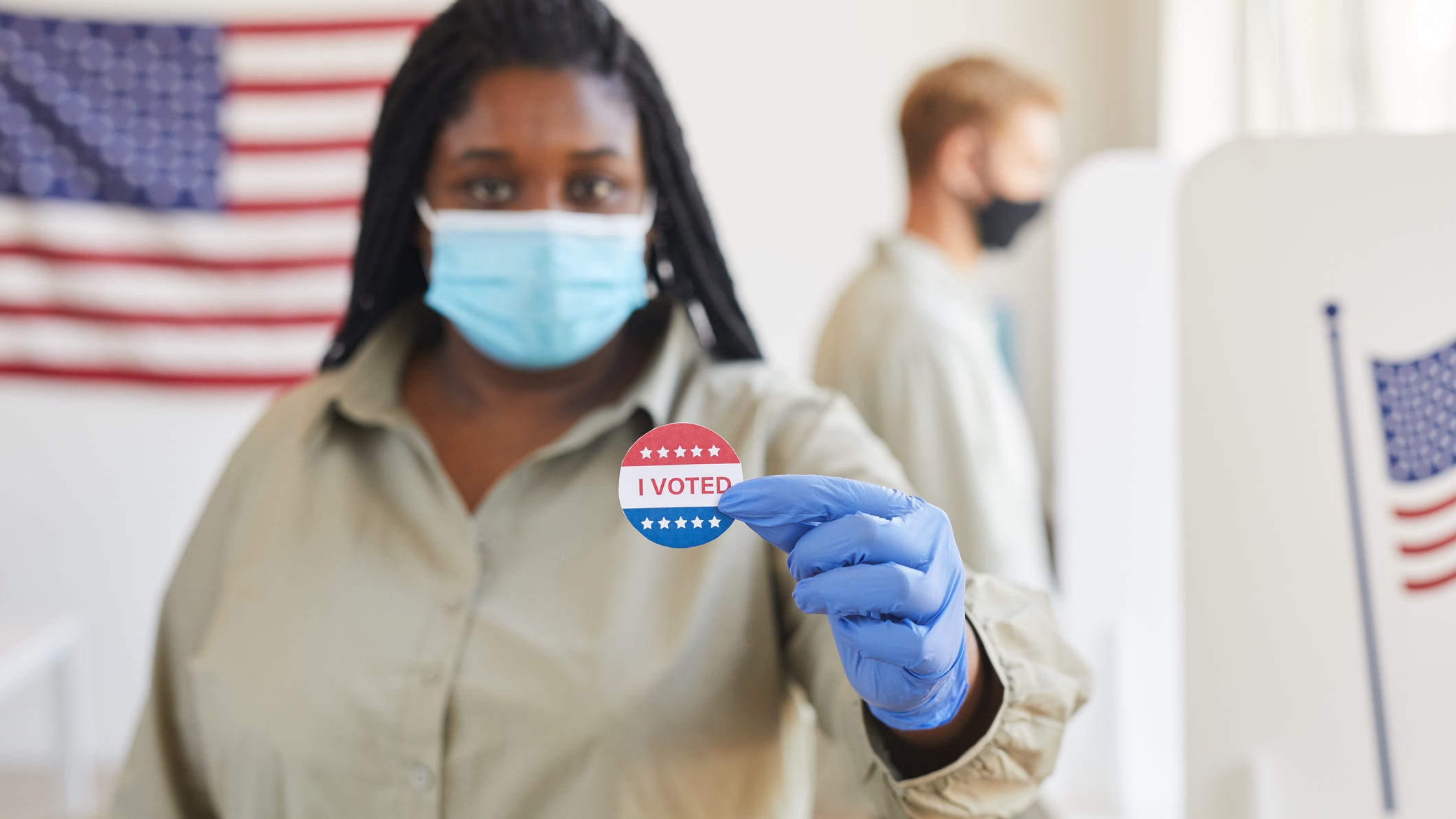 If there’s a warning sign, though, Farley said surveys have found a drop in the percentage of people wearing masks. He said masks have been crucially important to the city’s improvement.

“We need to keep this up especially as the weather gets colder and people move inside, people need to wear masks,” he said.