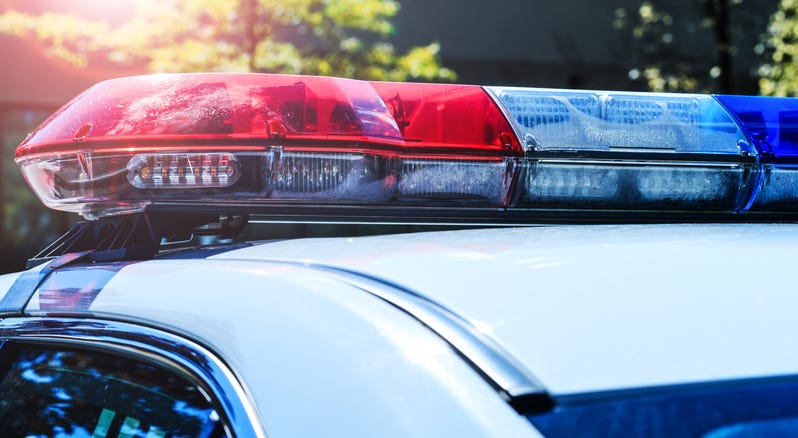 PHILADELPHIA (KYW Newsradio) — A Philadelphia man has been charged in a fatal hit-and-run in Cheltenham. Police say he tampered with evidence.

Investigators say the woman was thrown 152 feet. Russel was seen on video stopping then driving away.

He was late on returning his rental car, which is how investigators were able to find him last week.

Police say Russel tried to fix the damage on the car.

His bail is set at $50,000. His preliminary hearing is later this month.

The 25-year-old was also charged with careless driving and leaving the scene of a fatal accident.