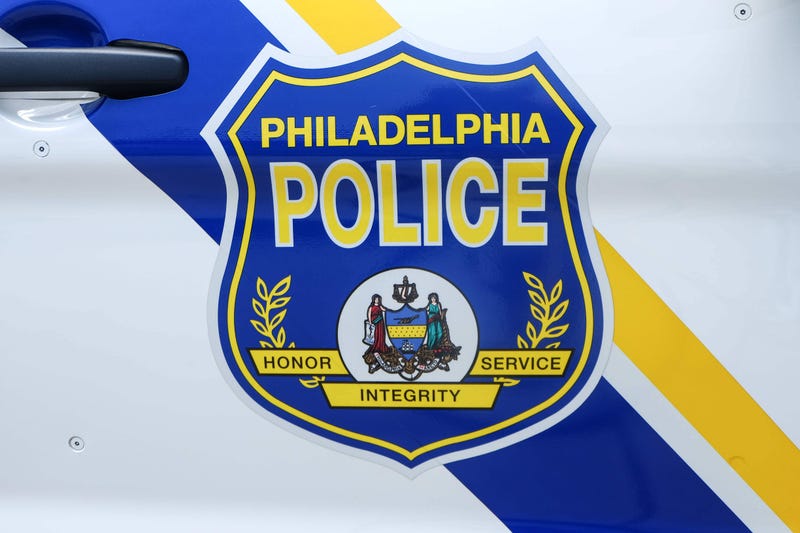 UPDATED: 6:40 p.m.
PHILADELPHIA (KYW Newsradio) — Philadelphia police are investigating a burglary at an election machine warehouse Tuesday night in East Falls. A laptop and encrypted USB drives were taken, but officials are trying to reassure voters that it won’t affect the presidential election.

The Philadelphia City Commissioners issued a statement, saying the stolen laptop did not have any election material on it and is not able to program files for voting machines. They added that it has security features to prevent unauthorized access and the user account has been disabled.

They did not disclose what is on the USB drives.

A spokesman for the election machine manufacturer, ES&S, said the USBs are encrypted and contain multiple levels of security.

"Upon learning of the theft of an employee’s laptop and election-related USBs," said Katina Granger in an email statement, "ES&S immediately changed the employee’s corporate network user account and the device address was blocked and passwords changed."

The commissioners said they were unable to provide further details since it is an ongoing police investigation.

Mayor Kenney said he committed to the commissioners the police resources necessary to find the perpetrators and enhance security at the warehouse.

Both he and the commissioners insist this hasn’t compromised the Nov. 3 election.

Police say the burglary appears to have been carried out Tuesday night. That would have been about the time that President Donald Trump, during a debate with Democratic nominee Joe Biden, was casting doubt on the city’s elections, saying “bad things happen in Philadelphia.”

Commissioners denounced the criticism — Commissioner Omar Sabir called it a “slap in the face” to the city — and some voters at the city’s satellite election offices said it motivated them to vote early.

Trenee was preparing to cast her absentee ballot at the Liacouras Center.

“After watching the debate last night, I figure I better do it now before more of these proud brothers show up at the location and cause more fear,” she said, a reference to the president’s call out to a white supremacist group.