PHILADELPHIA (KYW Newsradio) — Although there is no credible threat to Philadelphia or the region, the city is preparing for possible protests this weekend and leading up to the presidential inauguration out of an abundance of caution.

The focus is mainly in Harrisburg, where Gov. Tom Wolf has activated 450 Pennsylvania National Guard members to support efforts to protect the state Capitol and other locations where armed protesters may gather starting this weekend.

The Philadelphia Police Department says, even though there’s nothing planned, the city is prepared for the worst.

“In the event that there is, we will have coverage, specifically in coordination with our critical infrastructures,” Commissioner Danielle Outlaw said.

Philly police are working with SEPTA, state police and the FBI to increase security around city buildings like City Hall and the Criminal Justice Center, and have stepped up patrols around Independence Mall and the Constitution Center.

"We ain't having Nazis in Philly. Its not happening. I don't care what flavor of Nazi you think you are," District Attorney Larry Krasner said. 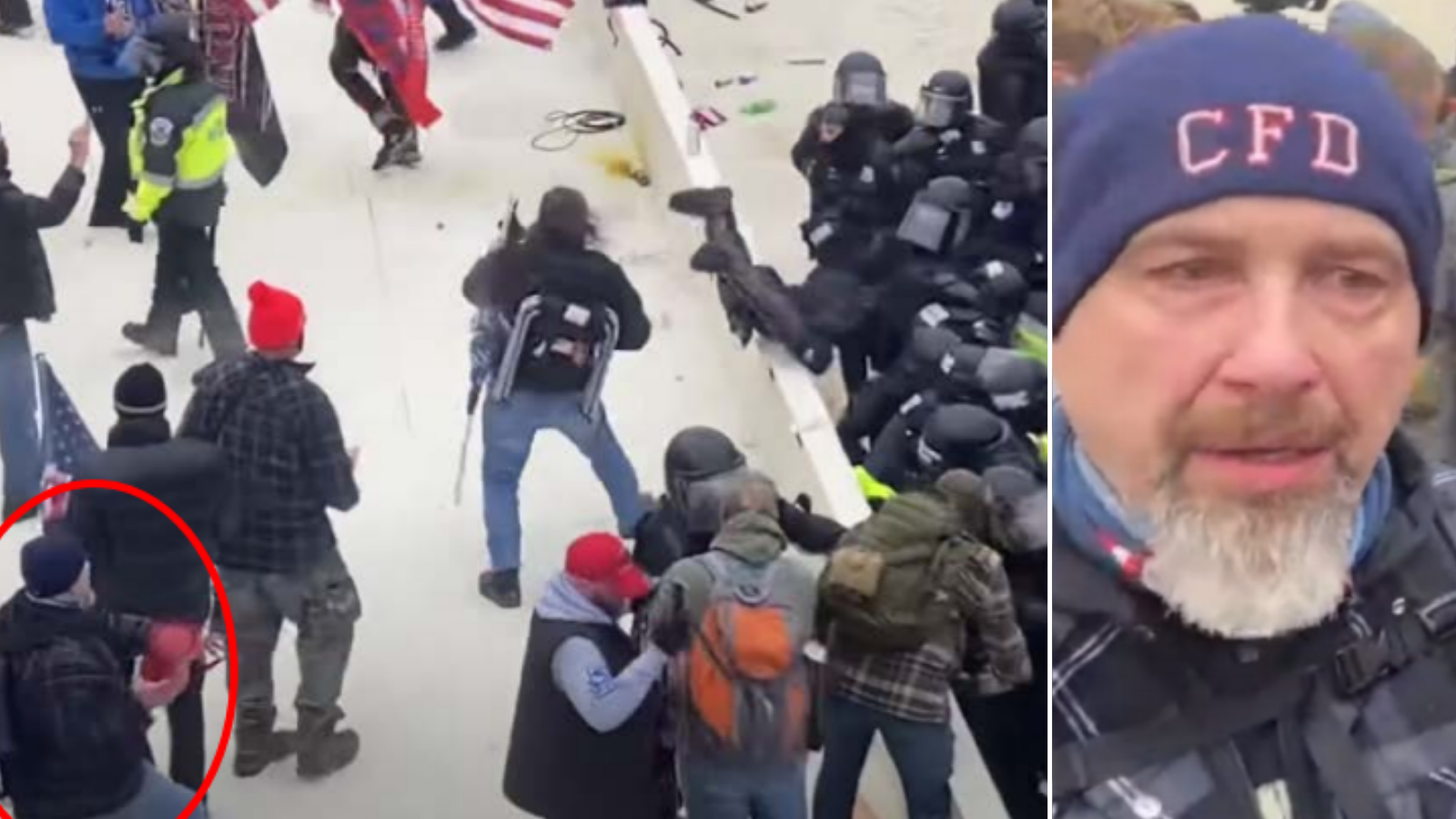 As always, citizens are urged to call the authorities if they see something unusual or odd.

Mike Driscoll, Philadelphia’s FBI special agent in charge, said any call for violence “will not be tolerated” even if it’s online or on social media.

“If you hear or see something that makes you uncomfortable because it is asking you to engage in violence, it is talking about the creation and use of weapons, those are the kinds of things we want to hear about. And if you are unsure, reach out to law enforcement and let us help you figure it out,” Driscoll advised.

Enhanced security in the capital comes after the FBI issued a warning that protests, with the possible involvement of armed extremists, could take place at all 50 state capitals from Jan. 16 through the inauguration on Jan. 20

“I will not allow what happened at our nation’s capital to happen here,” Wolf said in a statement.

“At no time will violence or vandalism or burglary to (the state Capitol) or anything like that -- it can’t be tolerated, and it won’t be tolerated here,” said Pennsylvania Capitol Police Superintedent Joe Jacob.

Jacob, along with Pennsylvania State Police Deputy Commissioner of Operations Lt. Col. Scott Price and Harrisburg Police Commissioner Thomas Carter, said there were no specific threats, though they point to social media posts indicating that protests could start by Sunday afternoon.

They did not elaborate on the National Guard members’ specific roles during this period of increased vigilance.

There will be road closures as well in Harrisburg, and Wolf ordered the closure of buildings at the state Capitol complex for two days next week: Tuesday, Jan. 19, when Attorney General Josh Shapiro, Auditor General-elect Tom DeFoor and Treasurer-elect Stacy Garrity will be sworn in; and Wednesday, Jan. 20, when President-elect Joe Biden will be inaugurated in Washington, D.C.

There are 1,000 Pennsylvania National Guard members in Washington to assist with the inauguration.