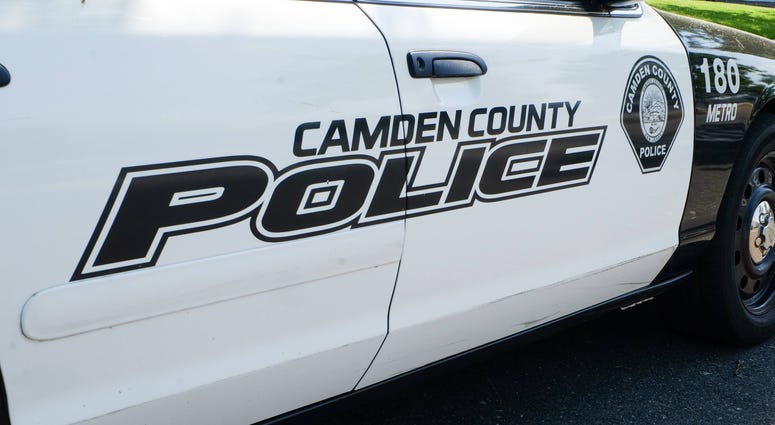 CAMDEN, N.J. (KYW Newsradio) — Authorities in Camden say they are trying to track down two people they say fired at least six gunshots into the home of two police officers.

The officers are home on leave because they just had a baby earlier this month. The newborn was with them when the shots were fired. The officers and their baby were unharmed.

“It’s been a trying summer, and it seems like right now cops are public enemy No. 1," he said.

“It’s very common knowledge that these officers live there. They come and go for work. They stop to take breaks at their residence. It’s well known that police officers live at this house.”

Police have found a 1998 Honda Odyssey they believe was used by the gunmen, but no arrests have been made yet.

Camden County Freeholder Director Lou Cappelli says he wants the pair off the street as soon as possible.

“To the scumbag thugs behind this senseless act, we are coming to get you, and you will be prosecuted to the fullest extent of the law,” he said.

“If you think you can get away with these crimes under the cover of some other unfortunate acts that may have taken place in other parts of the nation, or under cover of some national movement, you are wrong.”