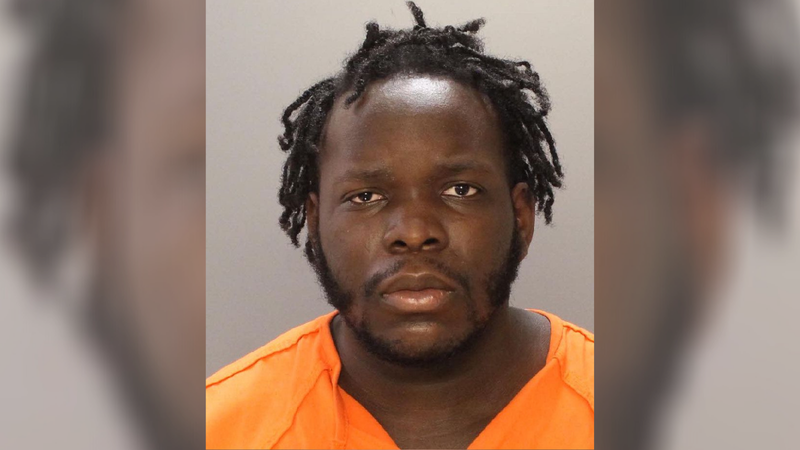 Josephus Davis, 20, is charged with murder for the fatal shooting of 25-year-old Milan Loncar, who was out walking his dog in Brewerytown. Photo credit Philadelphia Police Department
By Justin Udo KYW Newsradio

PHILADELPHIA (KYW Newsradio) — The man accused of fatally shooting a 25-year-old Temple grad while walking his dog apparently did so while out on bail, according to Philadelphia officials. They say he should not have been on the streets in the first place.

Josephus Davis, 20, is charged with murder for the fatal shooting of Milan Loncar last week in Brewerytown.

Officials say Davis and another man, who they are still searching for, pointed a gun at Loncar, reached into his pockets — then, one of the men shot him in the chest. Loncar died shortly thereafter at Temple University Hospital. 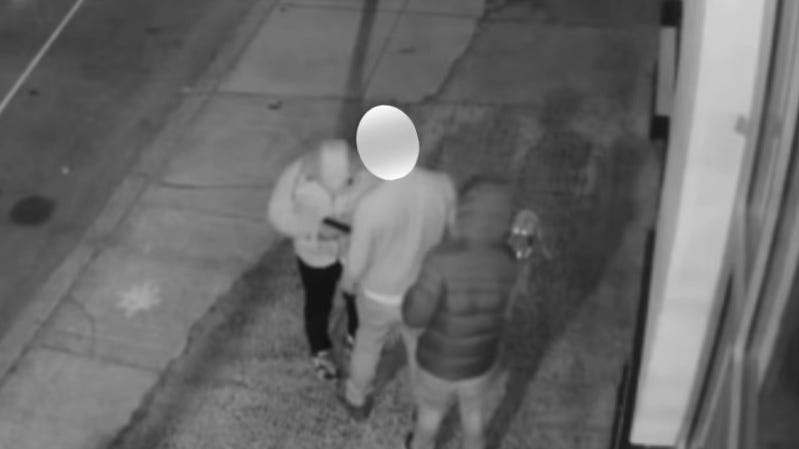 Arrests made in fatal shooting of Brewerytown man walking his dog

According to Philadelphia District Attorney Larry Krasner, Davis was facing two prior charges, and his office argued last year that he should be held without bail. Despite their objections, a judge lowered his bail, and he was eventually released.

“It’s not fair, nor is it just,” said Krasner, “but sadly, it is directly related to firearms outnumbering people in a vacuum of reasonable regulation.”

Krasner’s office charged him with murder, robbery, conspiracy and illegal firearms-related offenses. He is not eligible for pre-trial release on cash bail.

The same evening that Loncar was killed, police say Highway Patrol officers stopped a car that was taken in a carjacking a day prior. The driver was taken into custody.

After further investigation, police say the driver’s clothing was the same as the man who shot Loncar hours earlier.

Davis also faces separate charges for the carjacking, including receiving stolen property and unauthorized use of a vehicle.