PHILADELPHIA (KYW Newsradio) — It's National Voter Registration Day, and a human rights group released a report showing major problems during primaries in a number of states, including Pennsylvania. Local elections officials are working to fix the problems ahead of Election Day.

In a report titled “What Democracy Looks Like: Protecting voting rights in the US during a pandemic,” Human Rights Watch looked at coronavirus-related changes made by election officials during the primary in several states, including Pennsylvania.

"Many voters faced closed polling places, long lines and really unnecessary hurdles in order to vote absentee or by mail, and had to make a really difficult choice between their right to vote and their health,” said Alison Leal Parke, who authored the report.

City Commissioner Omar Sabir said Philadelphia is implementing many of the changes.

"We heard the constituents and we plan on opening 800 polling locations across Philadelphia County,” Sabir said. 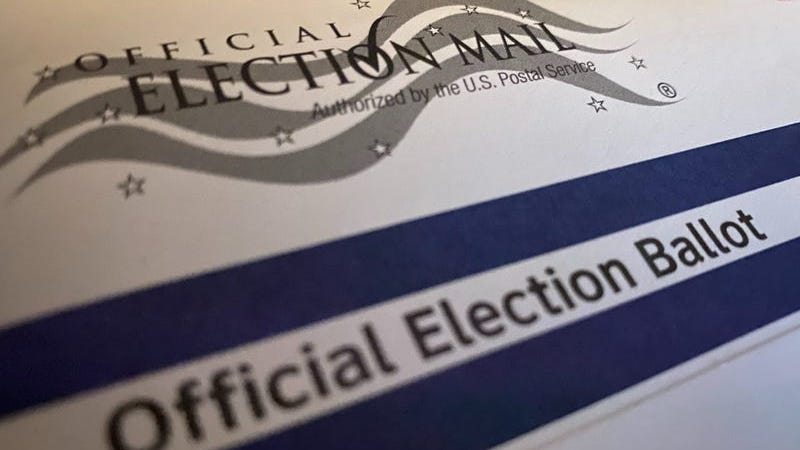 That quadruples the number of polling places during the primary.

Sabir said the city will provide drop boxes for mail-in ballots and more.

"We're also going to have satellite locations where people can vote early,” he added.

For more details or to register to vote, go to philadelphiavotes.com