PHILADELPHIA (KYW Newsradio) — A Republican congressional candidate in Montgomery County is suing the county in federal court, accusing county elections officials of breaking the law by pre-canvassing ballots before 7 a.m. on Election Day and allowing voters to fix mistakes that would have caused their ballots to get thrown out.

Kathy Barnette, the Republican candidate for the 4th Congressional District, argues in the federal suit that Montgomery County officials violated the Pennsylvania Election Code by checking if ballots were properly signed and dated as they were scanned into the system.

She also says that by contacting voters to tell them there was something wrong with their ballot and offering a fix, they violated the Equal Protection Clause of the 14th Amendment. 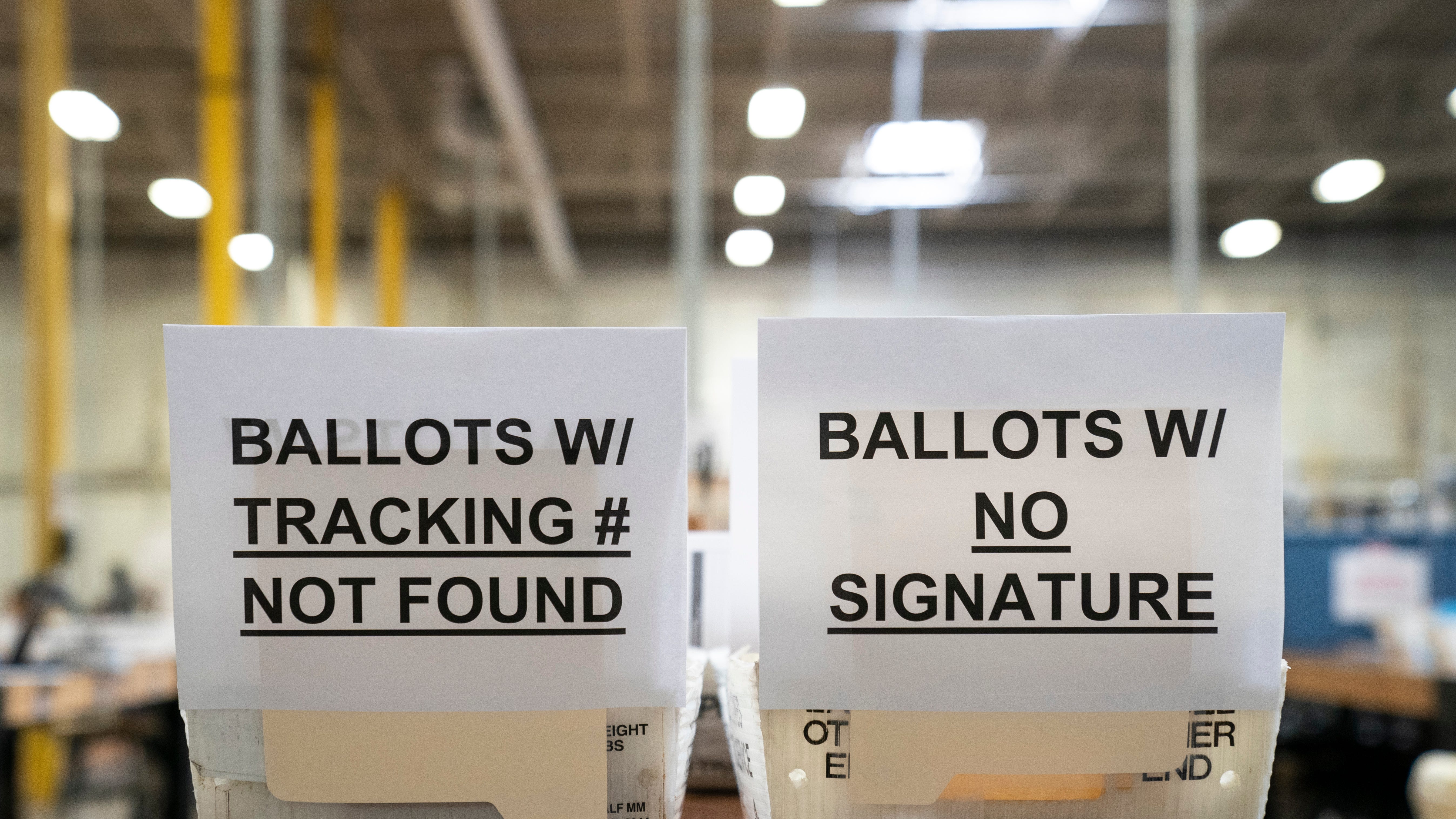 Barnette contends because a sliver of the 4th District crosses into Berks County — a county that was not checking ballot declarations — it’s unfair to those voters.

Montgomery County said 49 ballot declarations were affected. Barnette wants those ballots set aside or tossed out.

A county spokeswoman said they believe their process is sound and permissible under the election code.